This week, there has been numerous media releases of when ‘Coronation Street’s’ Millie Gibson joined our Lumenus students and members of the Sophie Lancaster Foundation in an immersive theatre experience by Oldham Theatre Workshop (OTW) which highlights the impact hate crime and hate speech can have on victims. 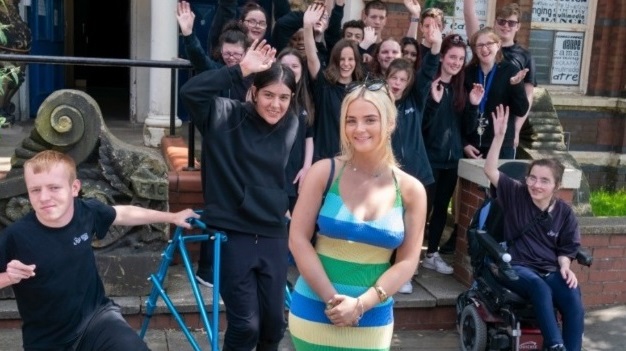 During the experience, students absorbed real-life testimonies, stories and experiences of hate victims first-hand, including the consequences of these activities. The aim was to demonstrate the impact hateful events can have on many victims in the real world and to empower young people to be proactive in confronting hate crime and hate speech. At the end of the performance, students were tasked with ‘Community Service’ and instructed to form an action group within their school to educate peers on the issue of hate and raise awareness and empathy amongst young people. 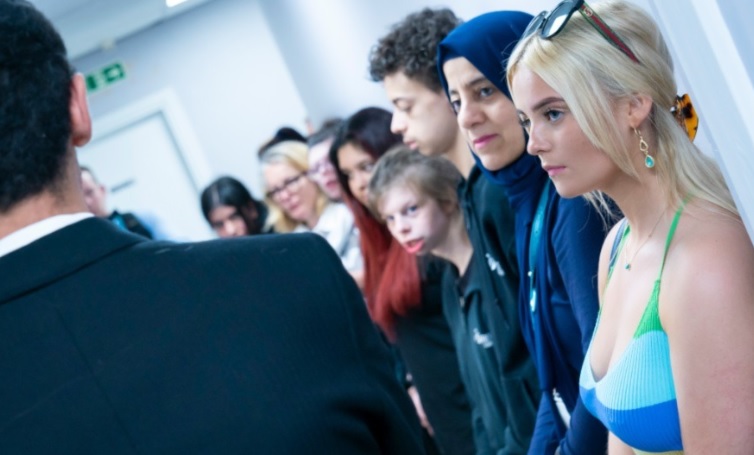 This week, on Wednesday, Lumenus took a trip to Chester Zoo! They arrived a little later than expected. However the sun was beaming down. When they arrived they ate their lunch… everyone was peckish. After lunch, they split up into two groups. Would you believe the groups didn’t bump into each other, not even once! 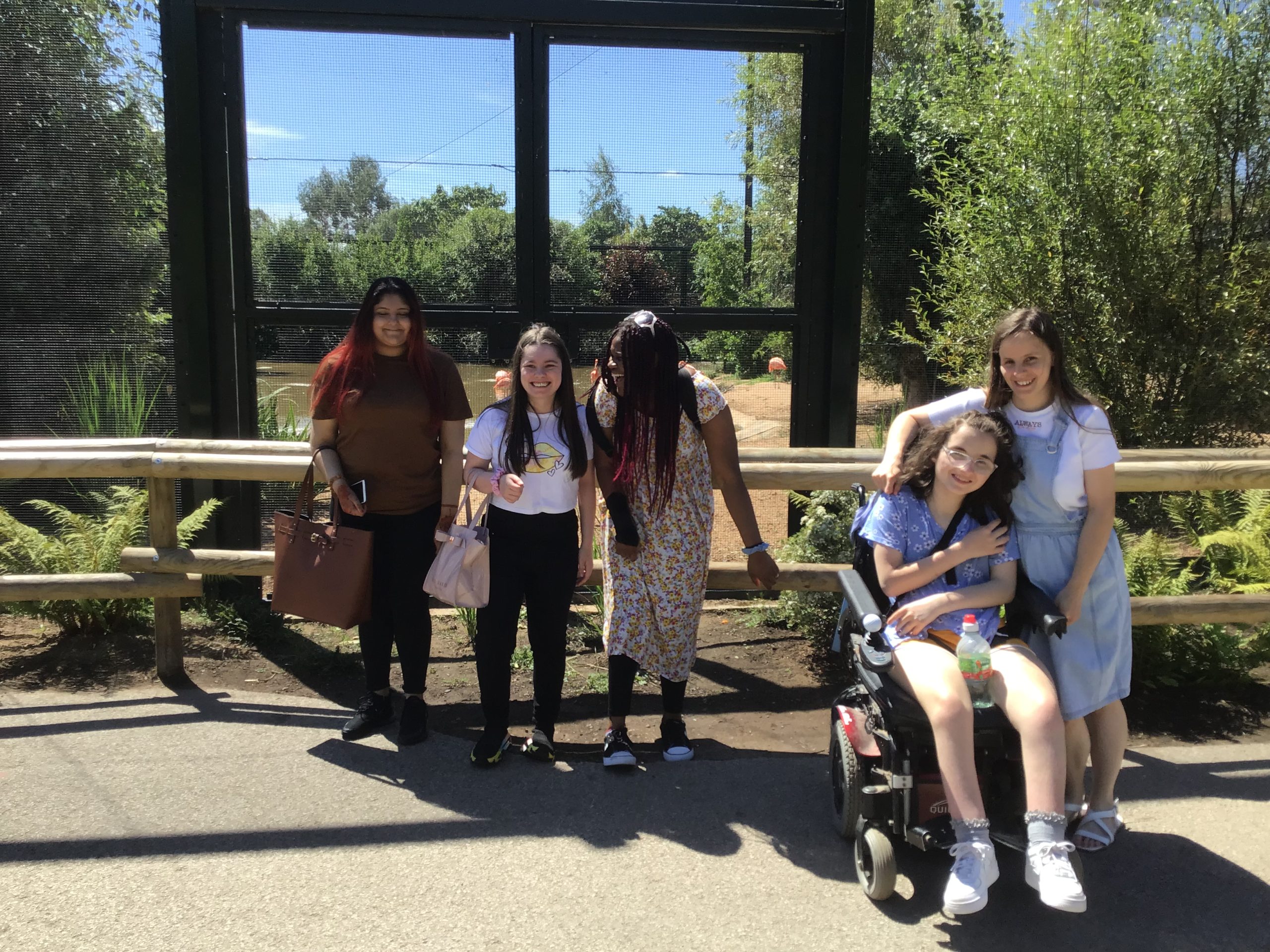 One of the first stops was seeing the tallest mammals on earth. Yep, that’s right, you’ve guessed it, it’s the giraffes! Grace’ s favourite animal is the giraffe. 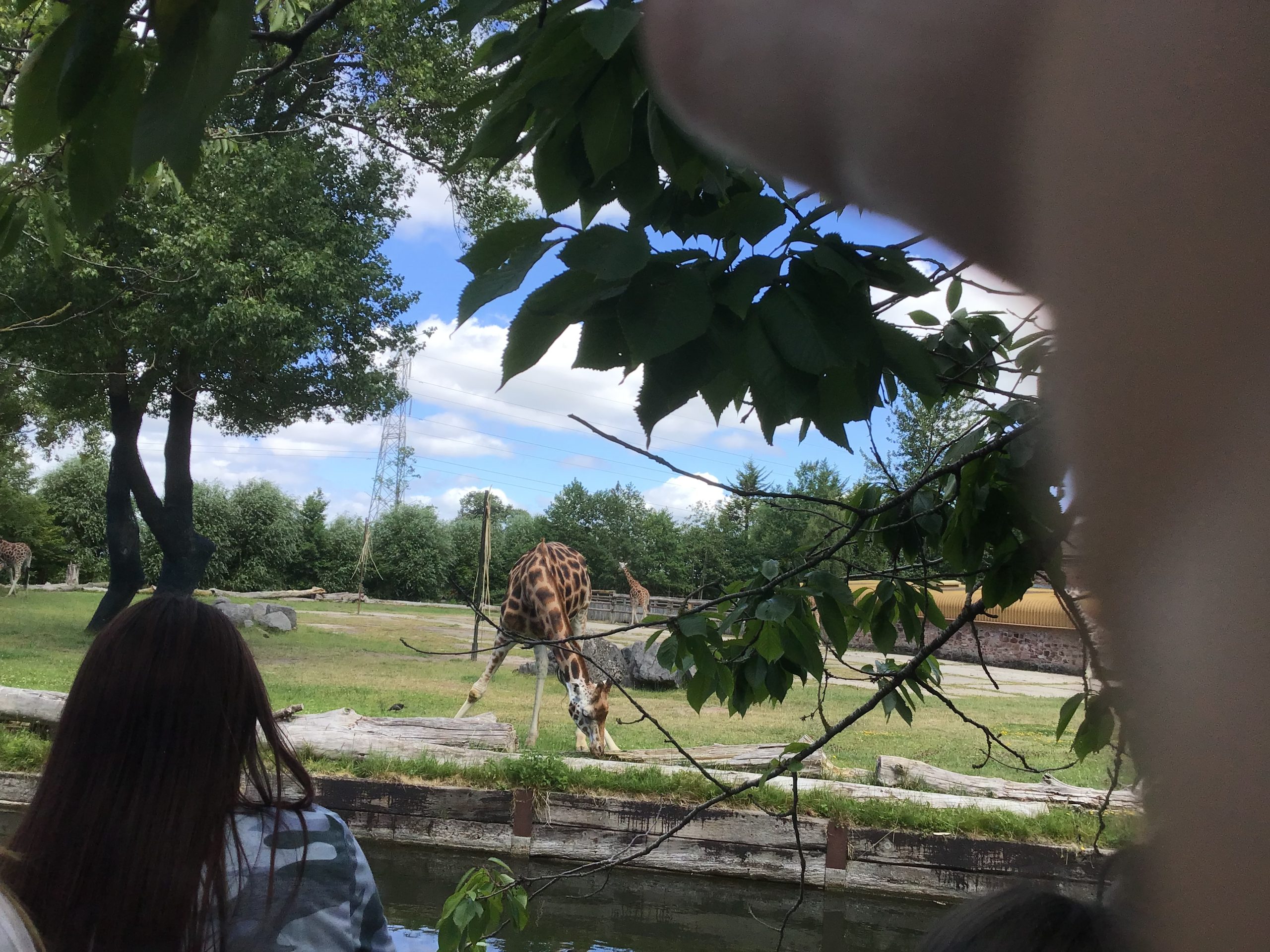 She loves their lovely long eyelashes and how pretty they are. The class joke in Lumenus is that they have their very own giraffe… Josh! They call Josh a giraffe because he is very tall and he always helps people reach the top shelf when they are struggling (which is usually Miss Begum!). They then saw Maryam’s favourite animal, which is the peacock! Maryam loved the peacock so much, she wanted to stay with it all day! 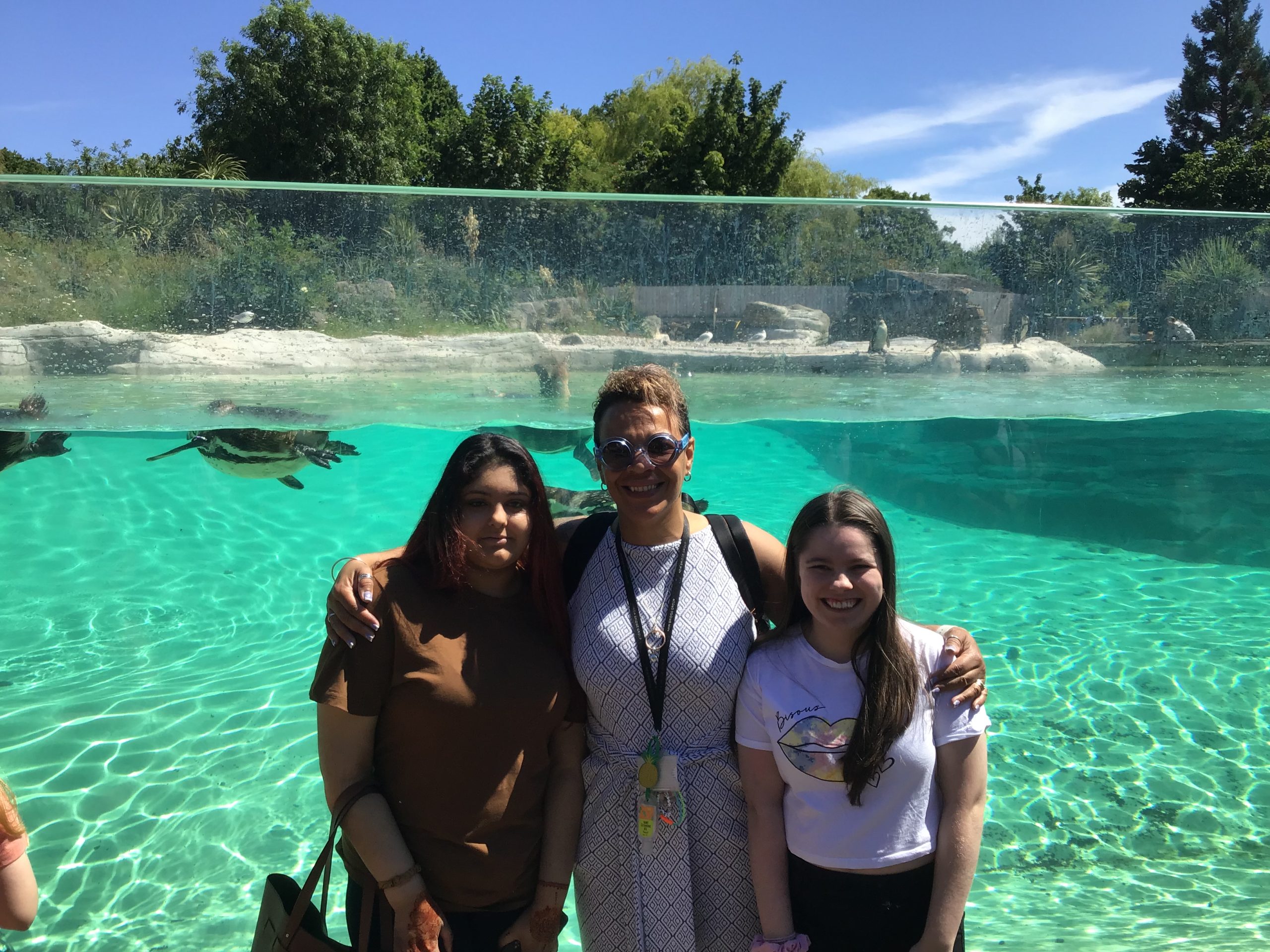 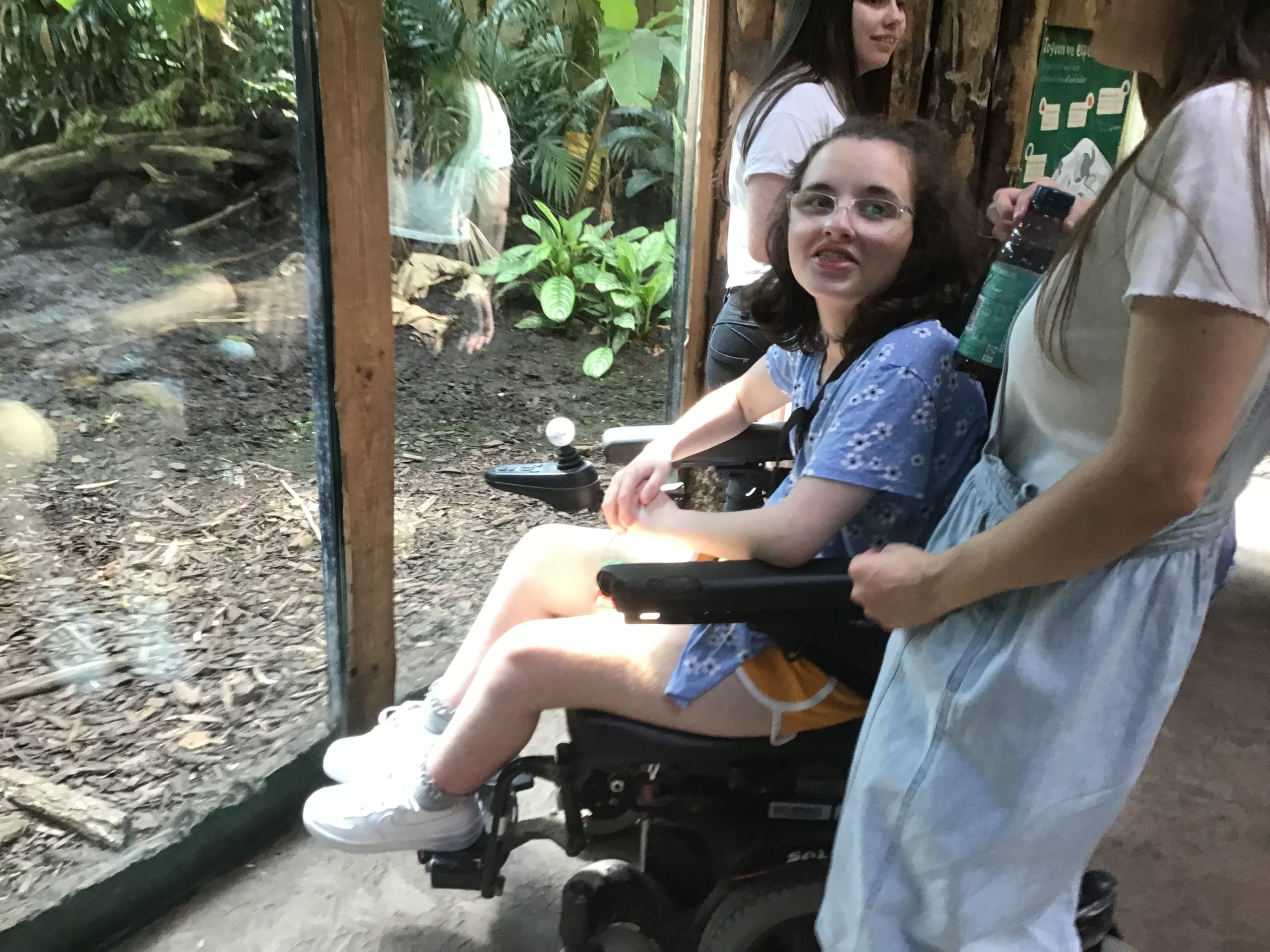 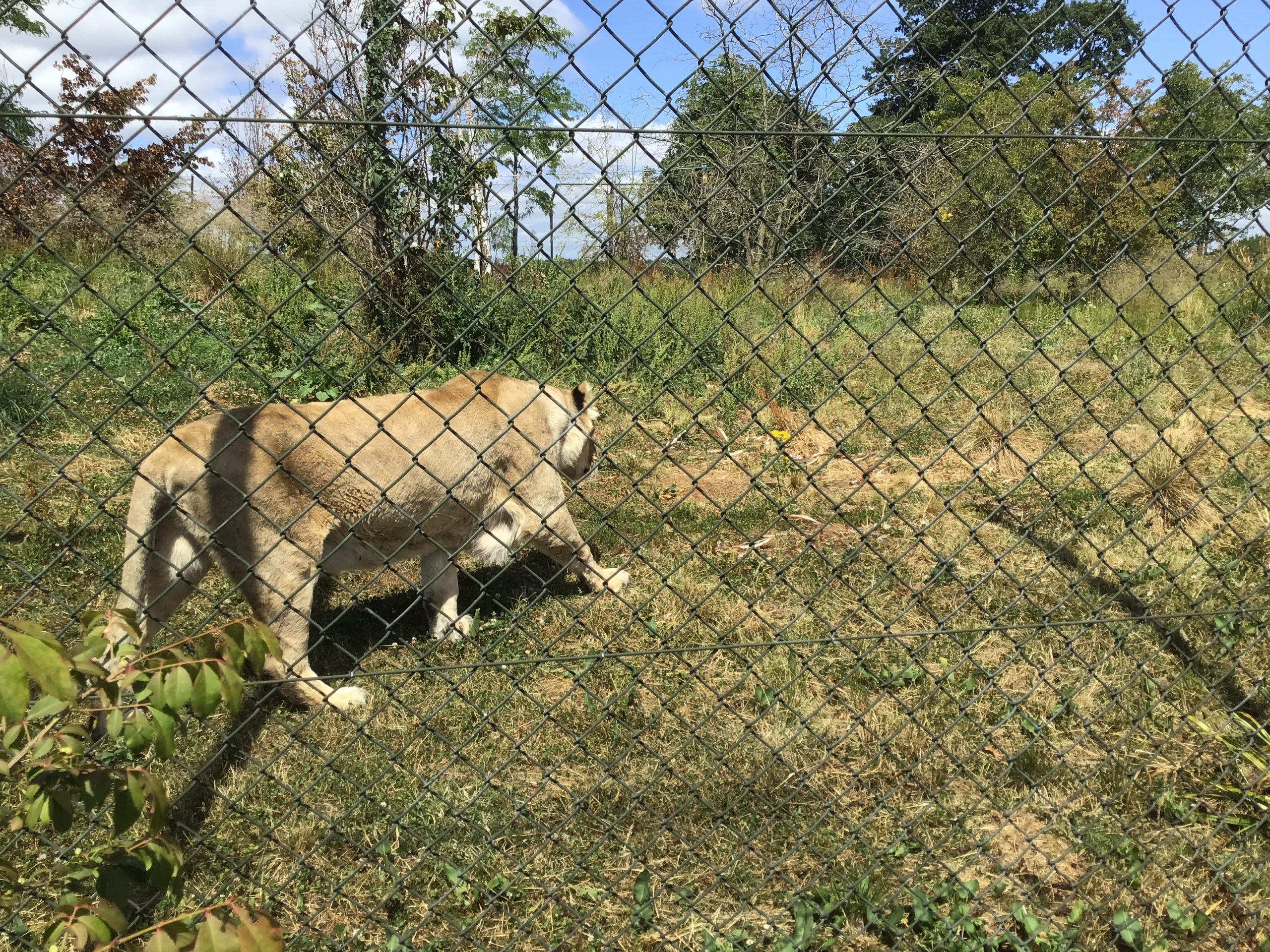 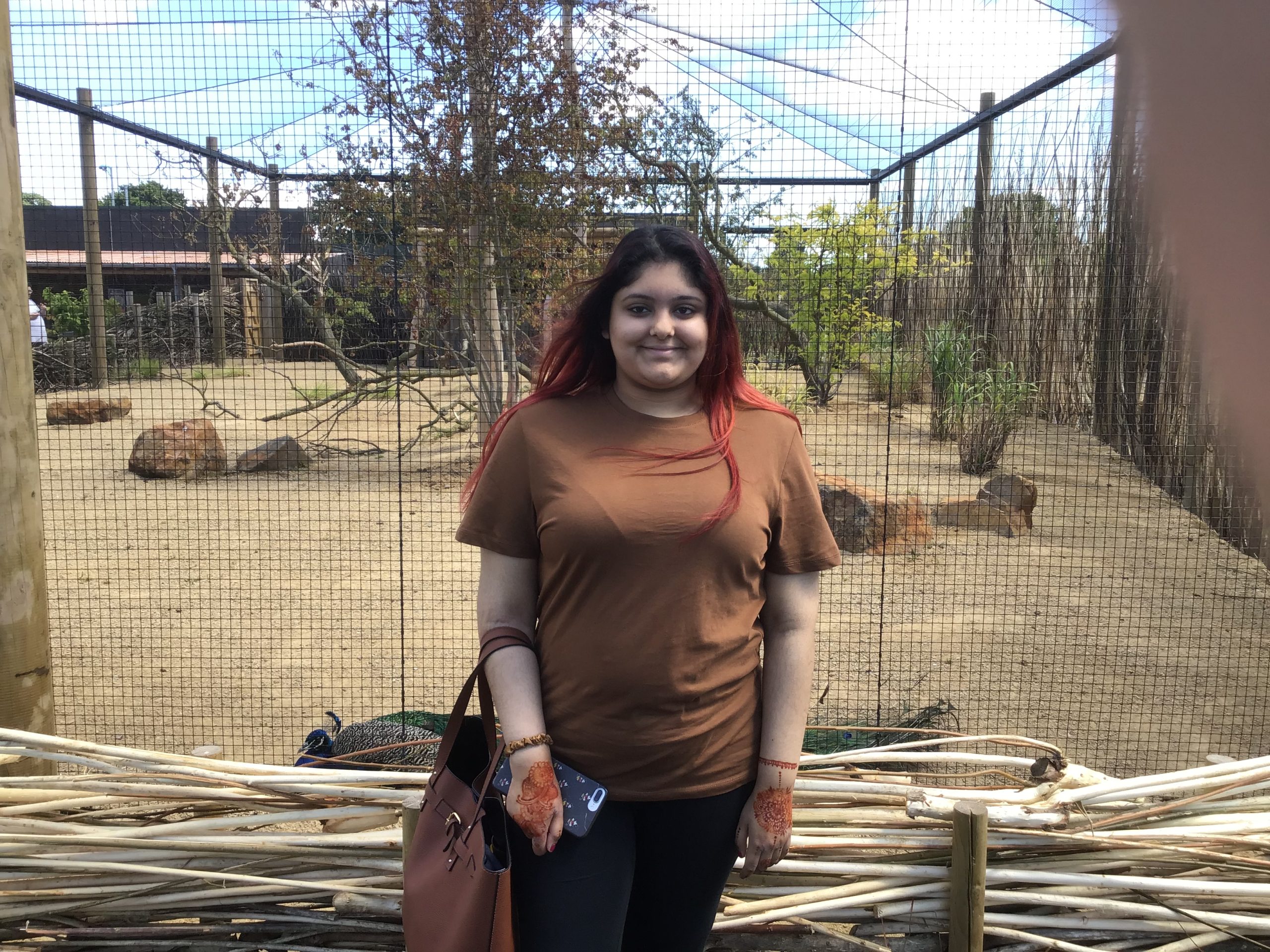 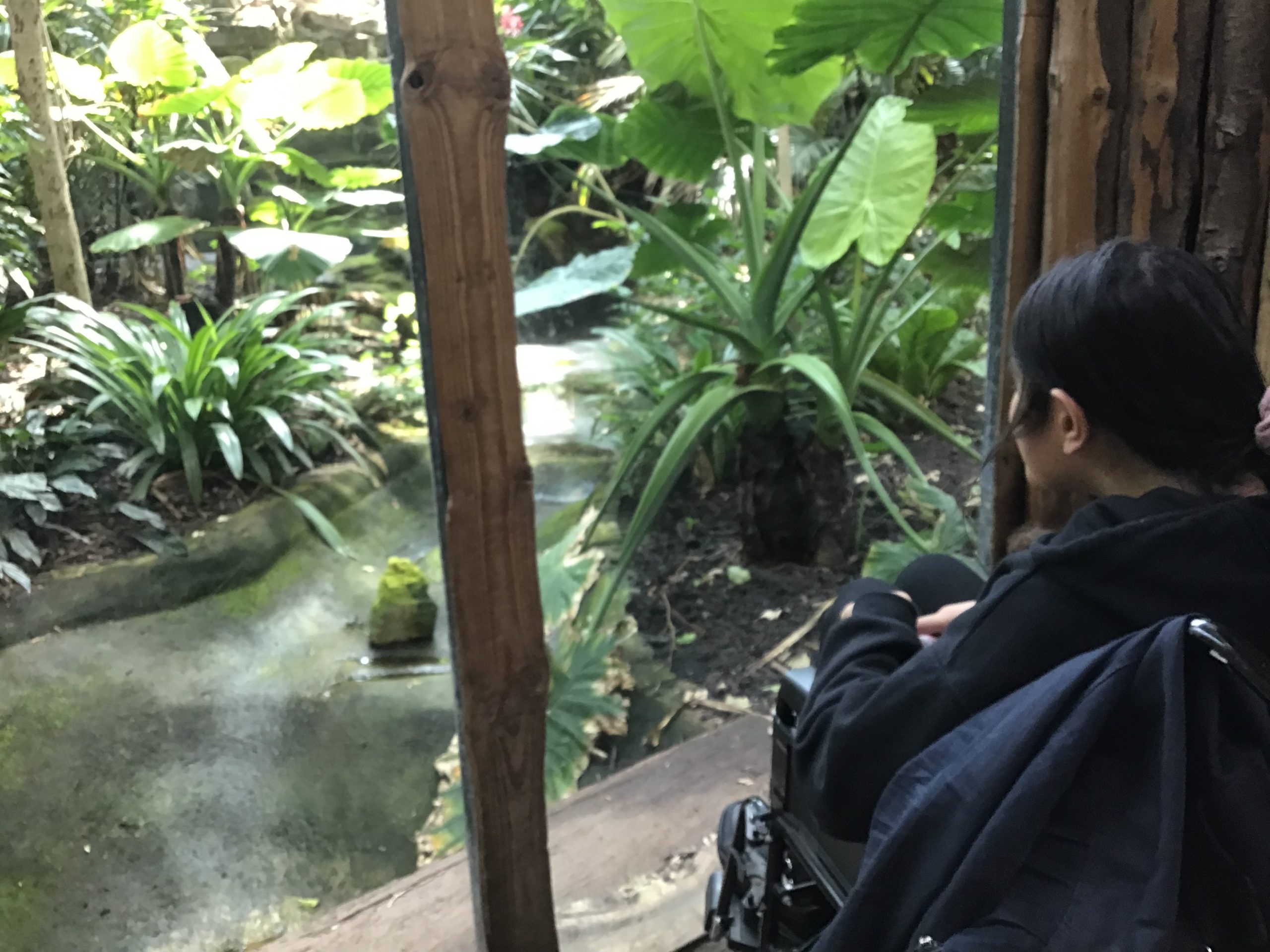 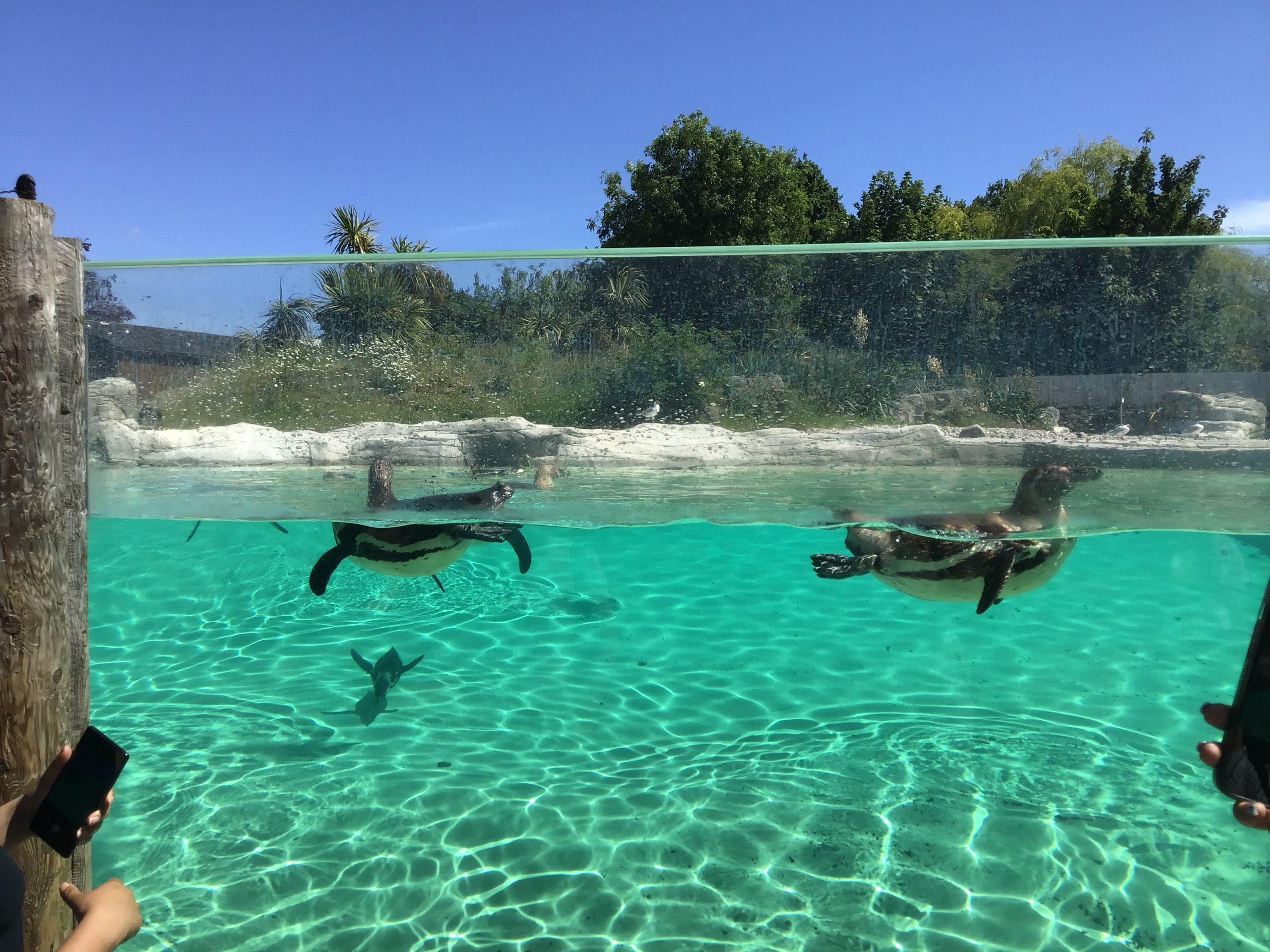 To finish the day off there were a few sleepy heads on the coach, on the way home. It was an amazing day out at Chester Zoo and they have all created really good memories! 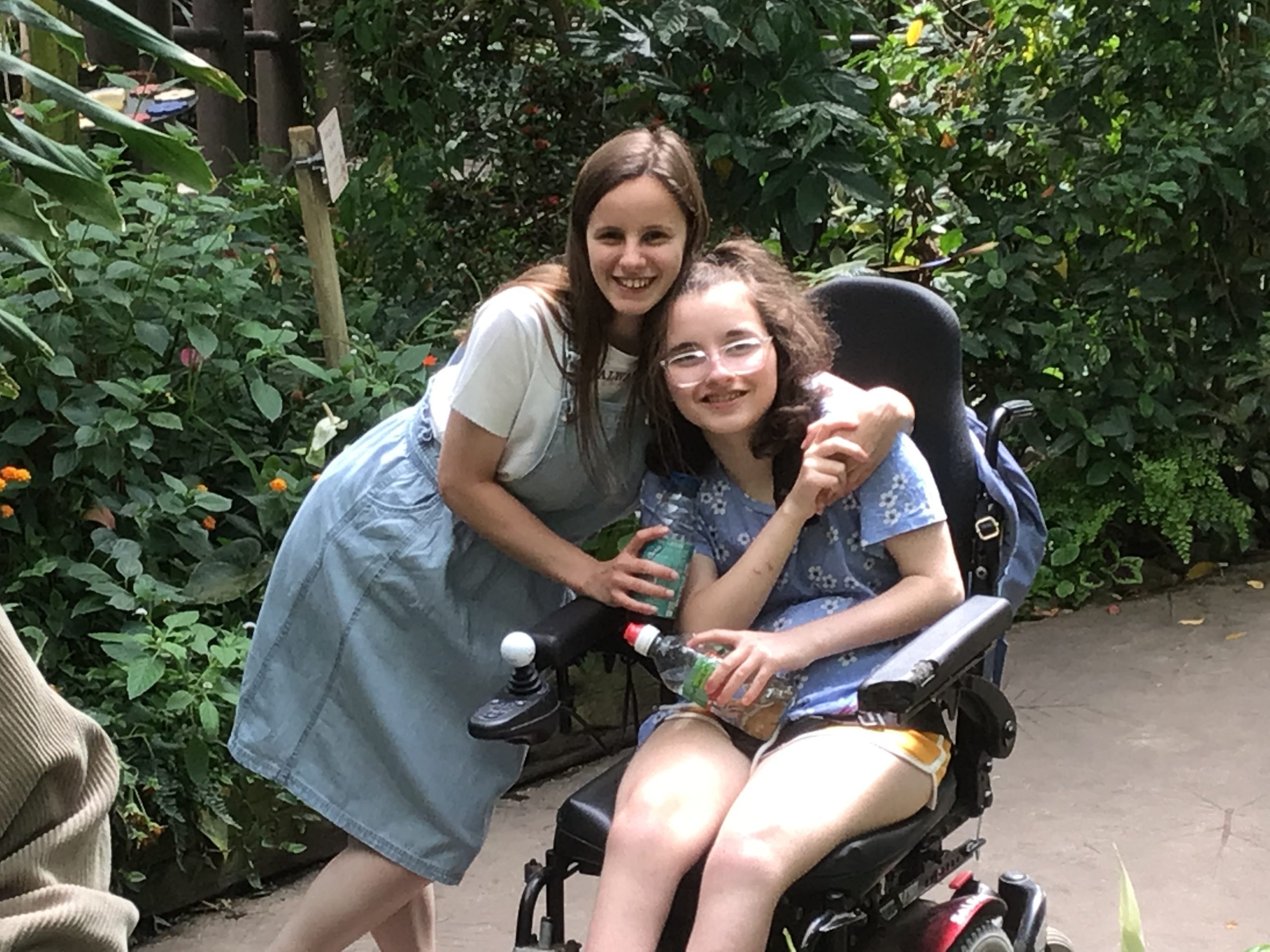 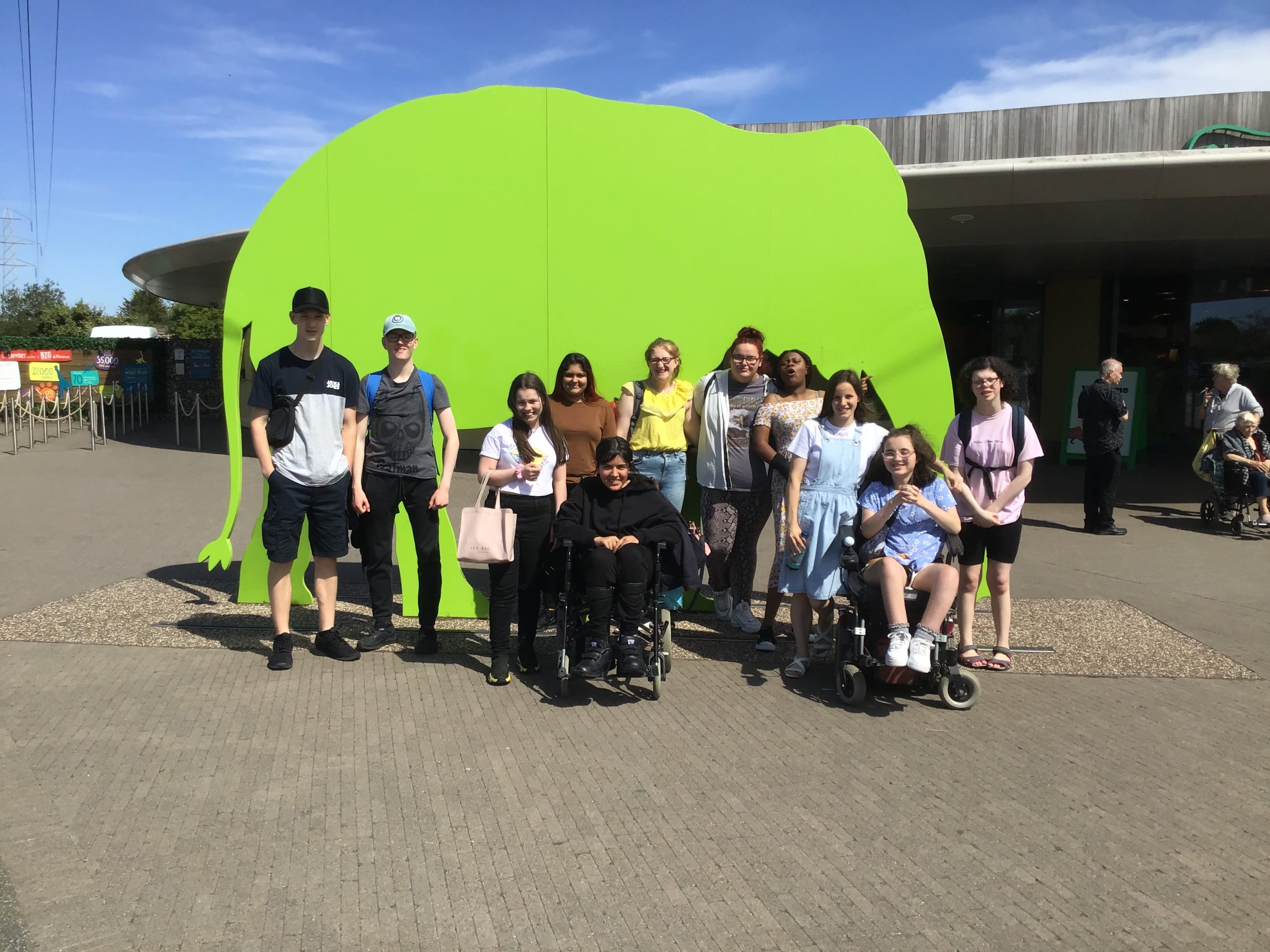 This week’s Pre-Internship update comes in the form of a video:

…Lumenus & Activ8 joined forces to go on a College trip!

A city rich in history, The Liver Birds, The Beatles, the River Mersey, two Cathedrals, the Albert Dock, Mr Mckeown, Goodison Park and Anfield. Yes, you have guessed it… we took a trip to Liverpool!

As part of the PSHE curriculum, in September, students are going to be studying Modern Slavery. Students have undertaken introductory lessons into ‘modern slavery,’ in preparation for the new academic year.  Full of anticipation, we arrived in Liverpool smoothly! When they arrived, they got to walk past the lovely Liverpool Docks. They took in some magnificent views, before arriving at The International Slavery Museum. 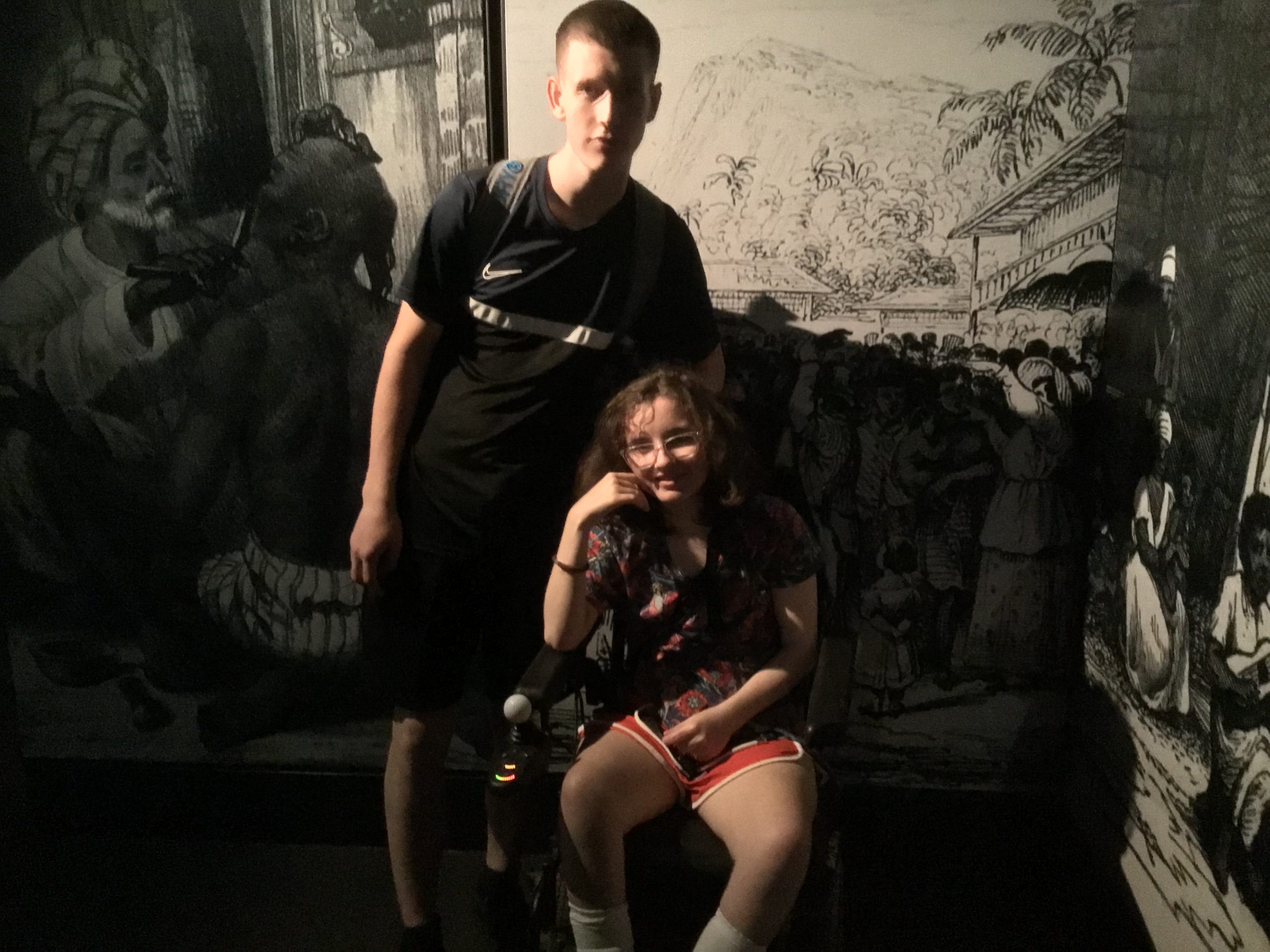 On with the tour!

Firstly, they investigated slavery from the 16th century to give our students a real-life view of the history of the slave trade. What was on show was extremely hard hitting! They took onboard some of the harrowing and horrendous living conditions and working conditions, the hardships and how slavery took a hold of people during that period. The team looked at the many forms of slavery and exploitation, up until modern day. The darkest hour is just before the dawn! With that at the forefront of our minds, we explored many civil rights pioneers: Nelson Mandela, Rosa Parks, Martin Luther King, Maya Angelou, and Mohammed Ali. The list goes on! From Ali’s greatest quotes: “I float like a butterfly, sting like a bee, the hand can’t hit what the eyes can’t see…” to Bob Marley’s greatest hits! Our students were imitating some of their heroes! 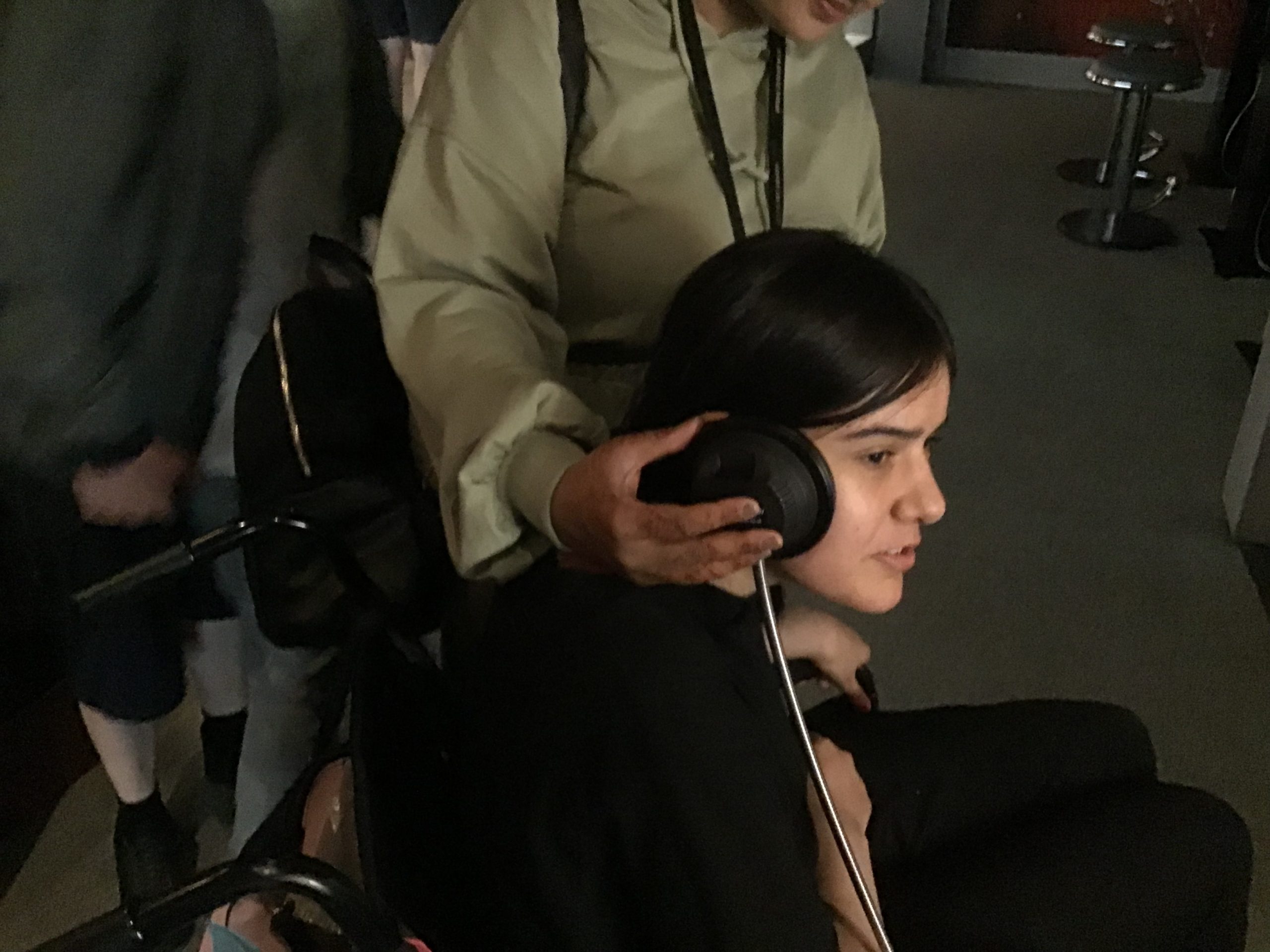 After an emotional morning, we took the opportunity to tuck into lunch! A relaxing atmosphere, lovely surroundings, a wonderful way to unwind and get ready for everything on offer. 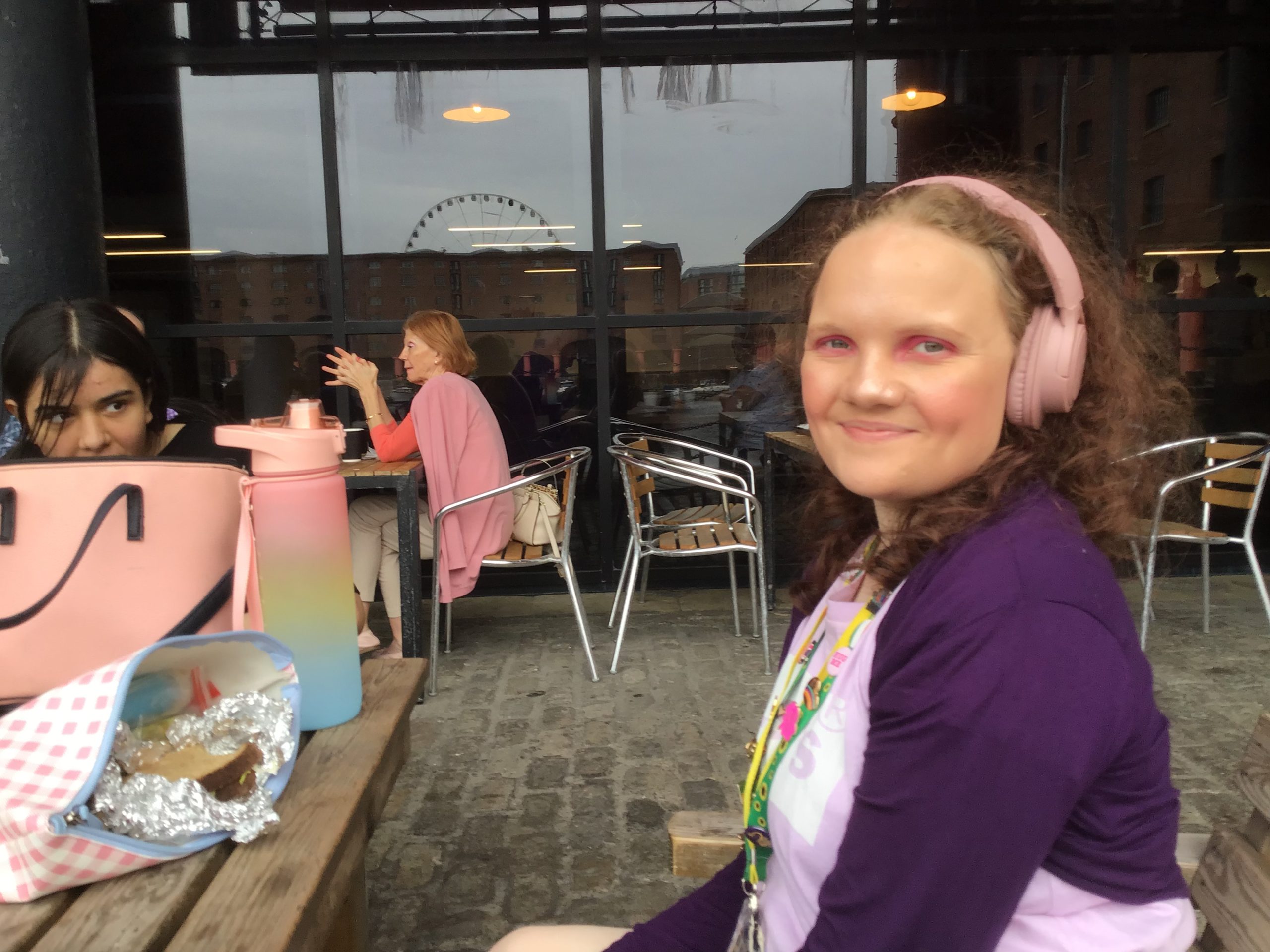 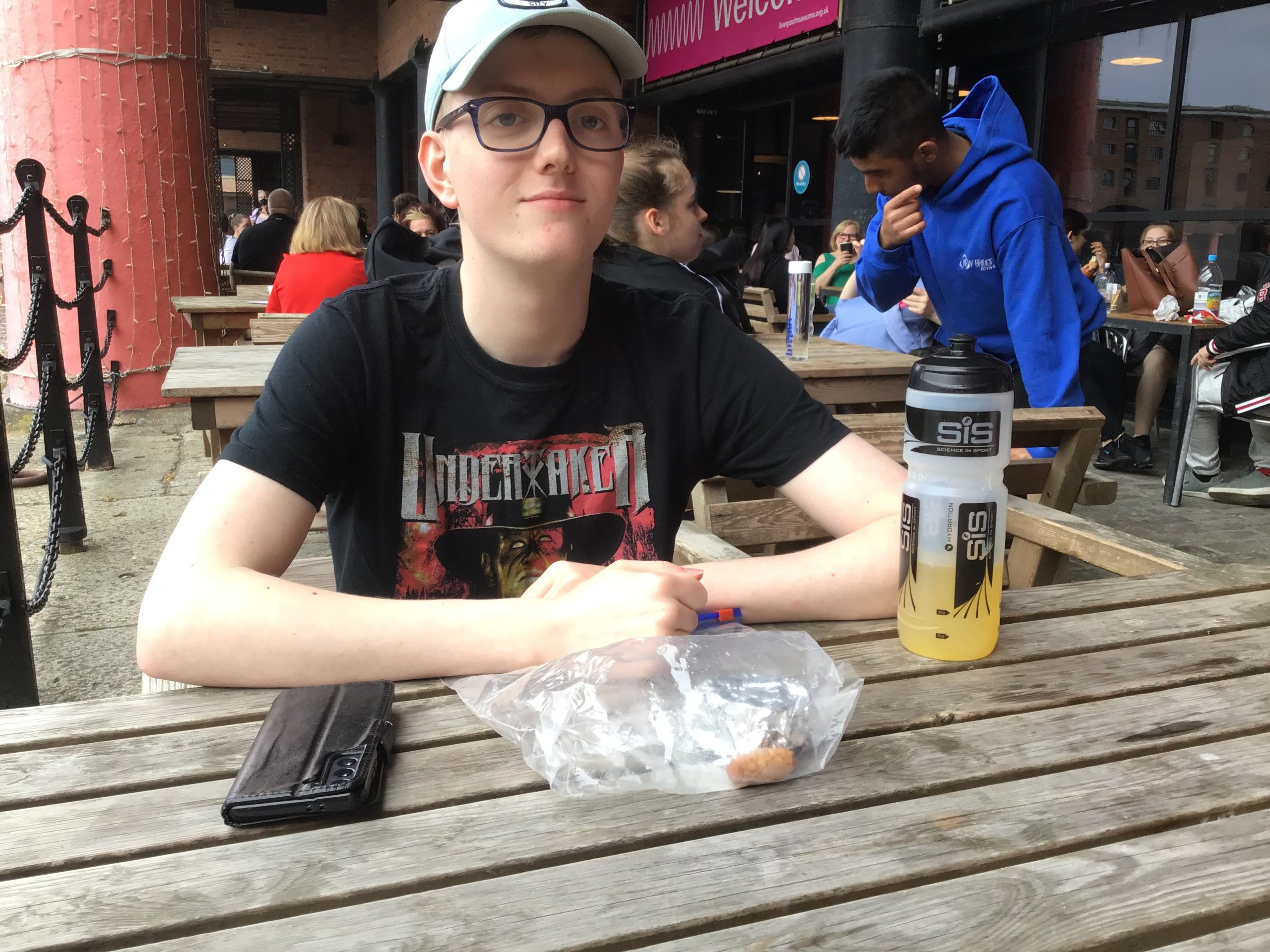 The squad made their way to the second floor to the Titanic! With Celine Dion’s ‘My heart will go on’ subtly in the ear, the group were in awe of their surroundings. A model of the ship got the imagination going! How the ship was made, its status, and how it became so historic on only its first outing. They took themselves through the archives and back to the year 1912. 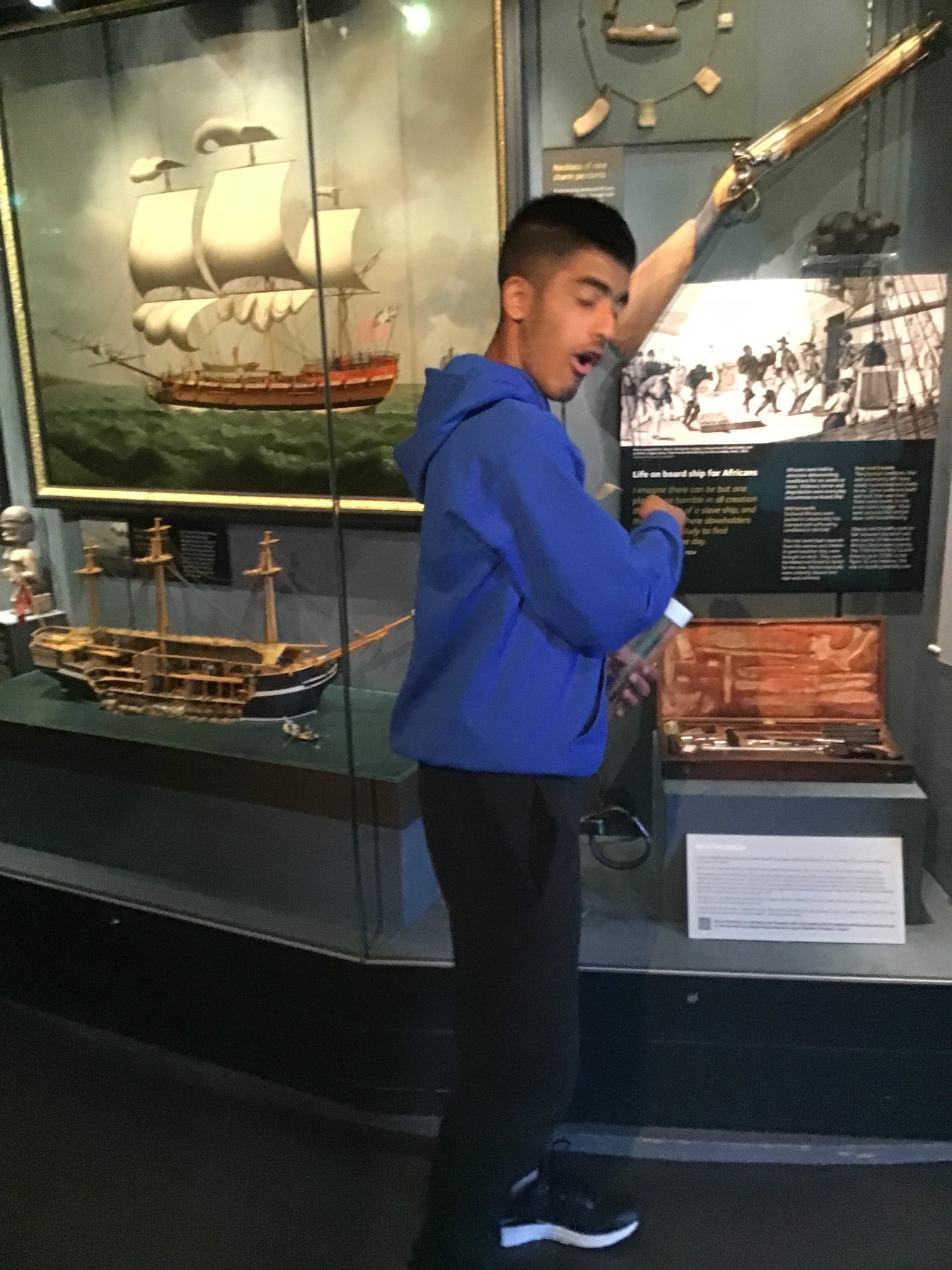 Ciara had this to say about her experience: “I found the Titanic interesting. It was good to look into the background of the captain. The demise of the Titanic was so tragic. I felt upset when I understood how the sinking happened, the lifeboat shortage and how lives were lost. Seeing real-life equipment, that was used, made everything so real’. Ciara then spoke of her feelings, when exploring slavery. This is what she had to say, ‘I loved being out of the building and exploring. It was nice to work with the Activ8 pathway.”

Thank you for your thoughts, Ciara. It’s an extremely interesting and valuable perspective!

Before the departure, they made their way to the gift shop. Corey picked himself up some sweet treats. Ciara fell in love with a soft, cuddly toy; she couldn’t resist the purchase.

All arrived back at Campus on cue, exhausted after a fabulous day! The trip was a wonderful way to bring down the curtain on PSHE for this academic year.

Mrs Sarwar, Mr Thornton and Miss Begum would like to thank and congratulate all our students for their efforts and achievements this year… “Well done, everyone! It has been my absolute pleasure!” 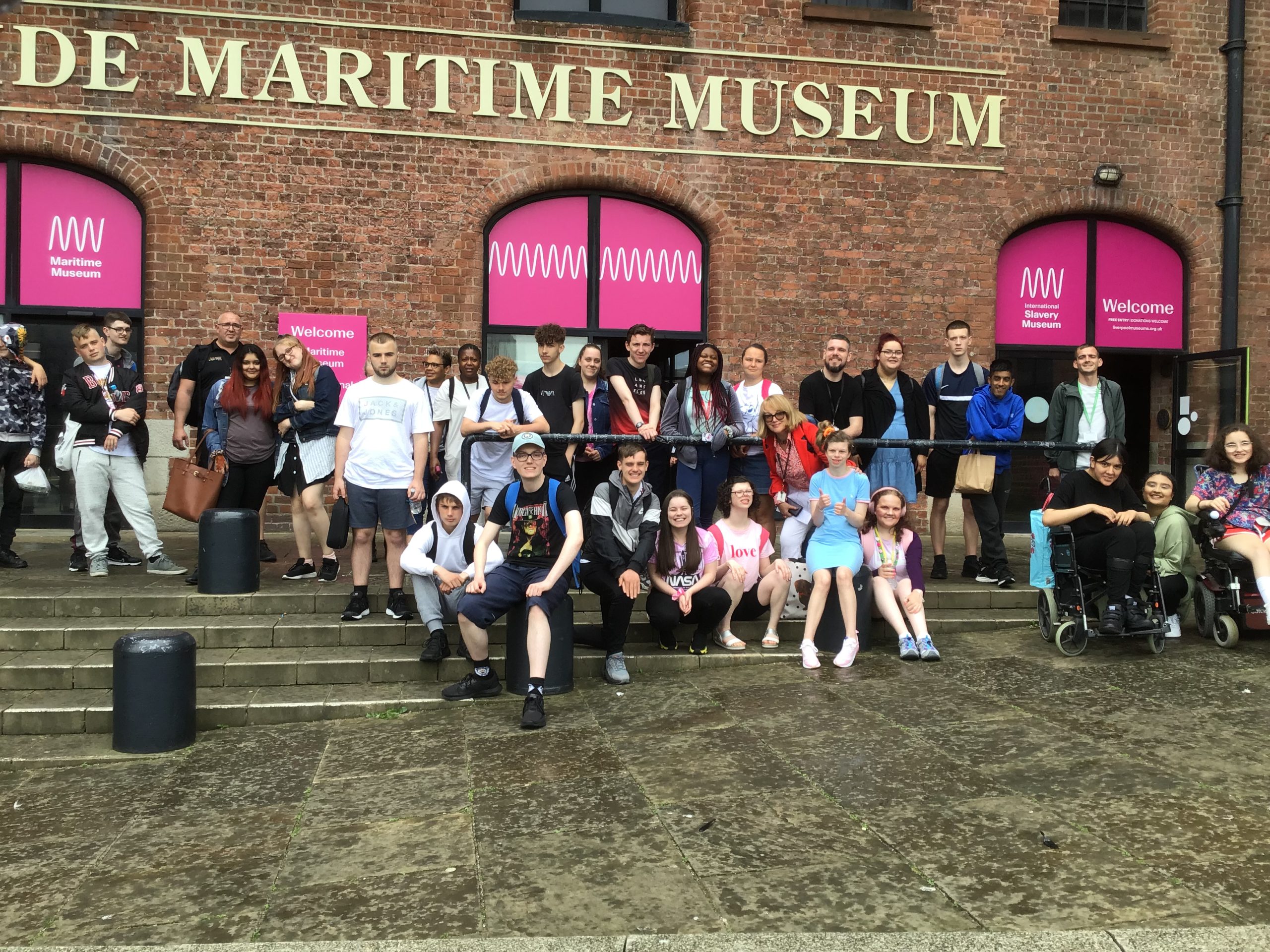