To conclude the 2021/22 Turing Scheme, Mrs Joubert and a number of our students (within the Digi4all pathway) recently worked alongside the Department of Education producing a promotional video for the scheme. The students did an excellent job sharing their wonderful experiences that took place during the New Bridge trip to Chicago, USA. Please click below to view clip:

This week, whilst at placement, Peter did an exceptional job preparing a flavouful vegetable soup and a wonderful potato salad. Staff at the bistro stated that Peter chopped, organised and prepared the food to the highest of standards. Well done Peter. 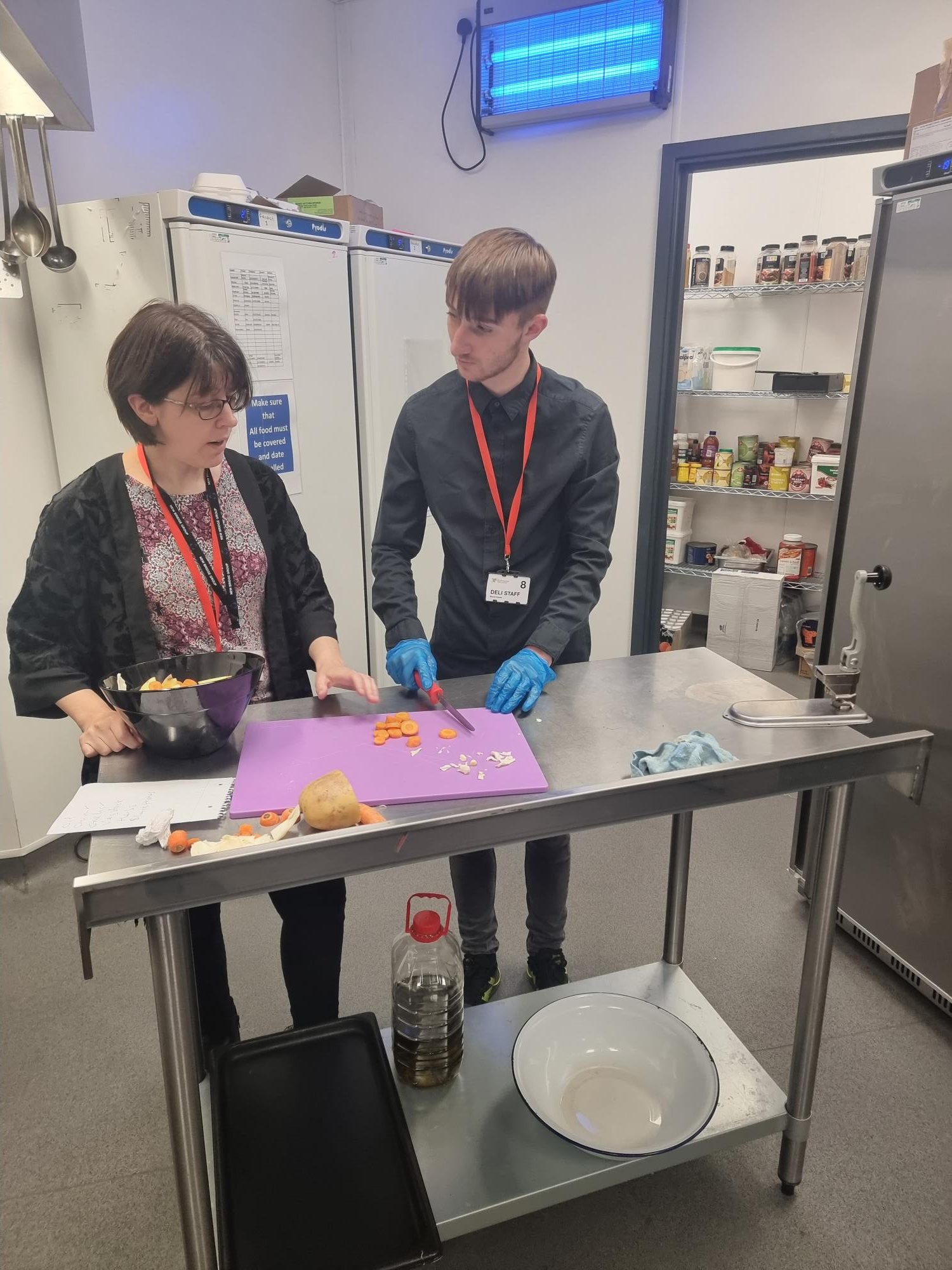 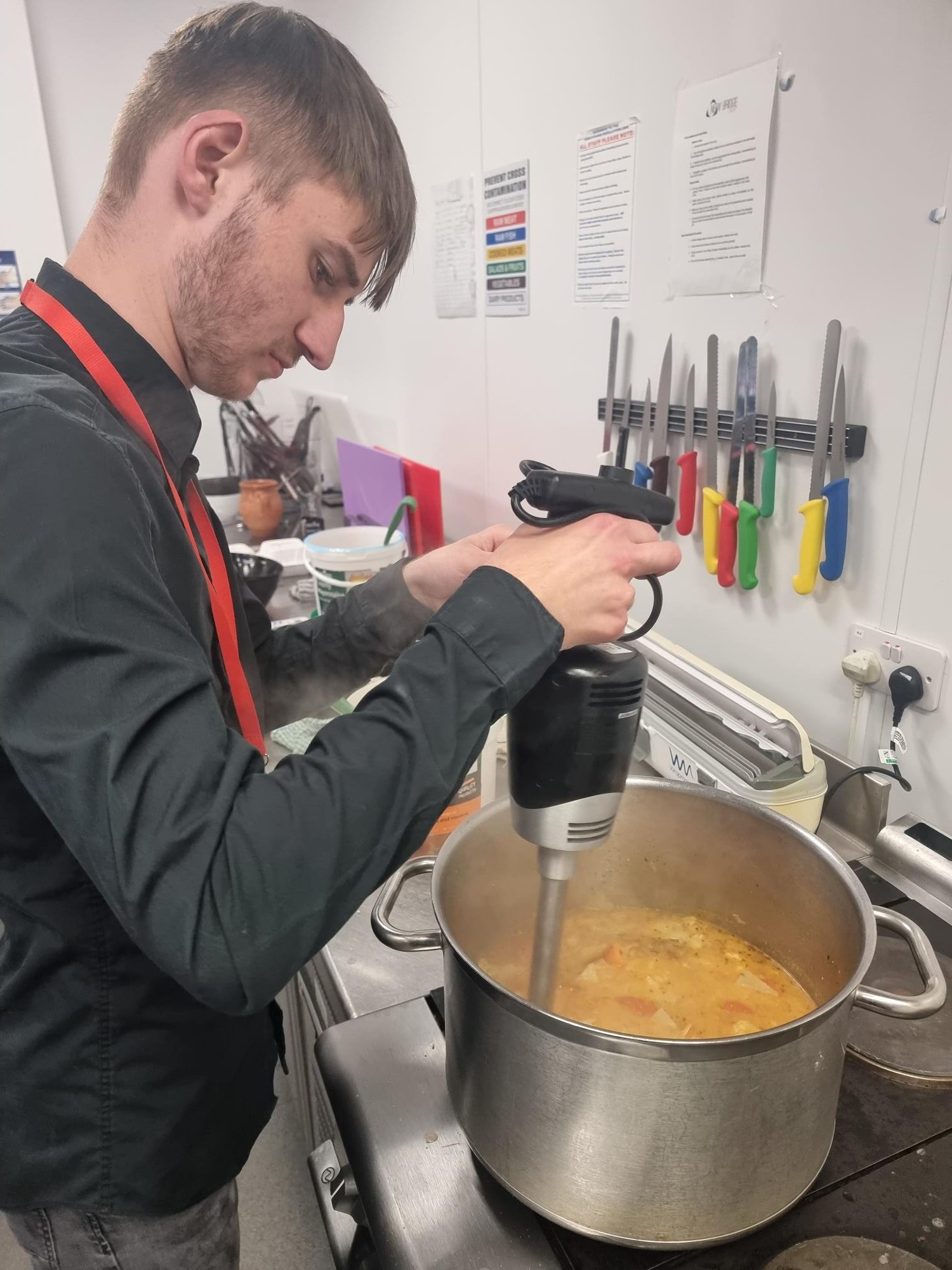 After months of planning and preparing, our Activ8 students and staff had an excellent time and experience during the end of term Duke of Edinburgh (DofE) expedition. Staff and students were all in high spirits as they set off to their first destination, Ladybower reservoir, situated in the Upper Derwent Valley, Bamford at the Peak District National Park. However, it was not all plain sailing though as… THE BUS BROKE DOWN! Yet, our students waited patiently until a replacement vehicle arrived, keeping each other entertained to pass the time. 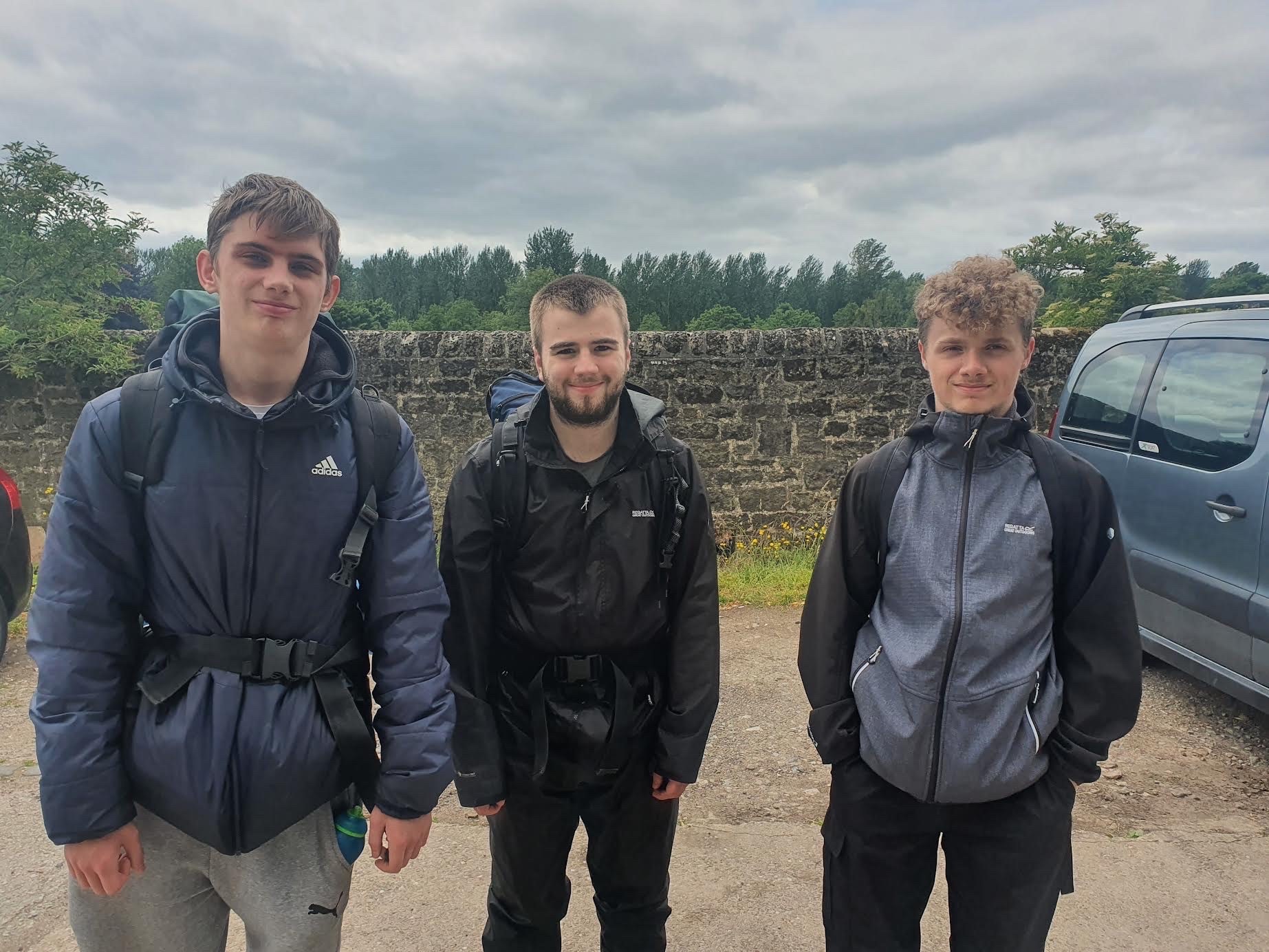 The students were grouped into Silver and Gold, depending on which award they were seeking. The Silver Group completed three days and two nights and the Gold Group four days and three nights. As part of the award, all of our students were expected to carry everything in their backpacks; the planning and preparing of sessions supported the team to make sure they didn’t over pack or forget anything, including some snacks to keep energy levels high during the walks. We walked between 7 and 10 km each day, always praying that the weather would hold out for us. 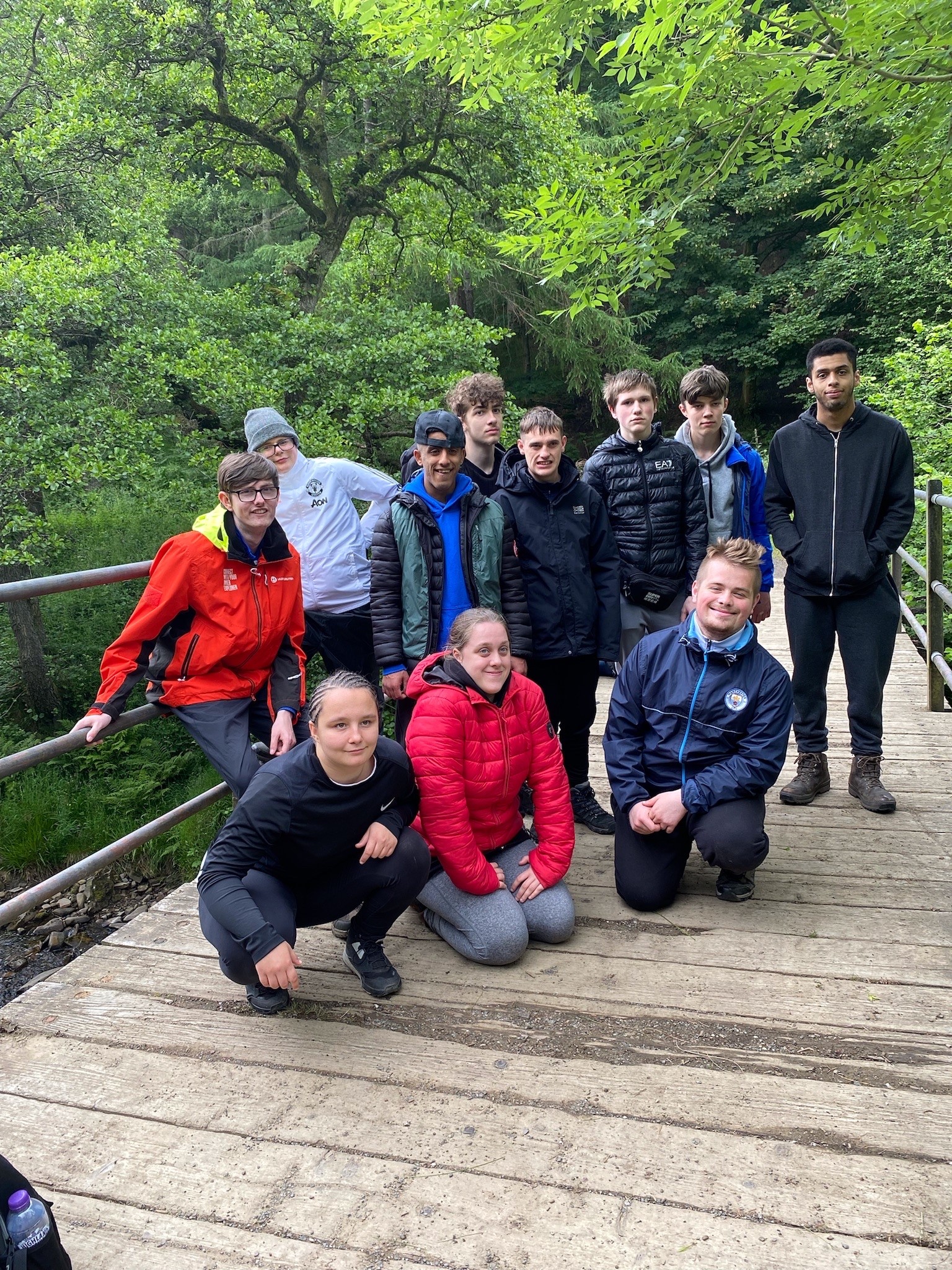 During the course of the expedition, we walked around the Ladybower reservoir and surrounding areas. The views were amazing and the team spirit shone through. Sophie J did exceptionally well encouraging her peers, when things got tough. Declan and Aron kept a spectacular pace throughout the trek and remained up front with Mr Newton. Sam, Macaulay and Jacob bonded over the course of the expedition. That was lovely to see! The team supported one another and showed impeccable team spirit during their gruelling journey. They had to endure the rain and the sun at sporadic intervals, which challenged our students and staff too.

Stocking Farm and Hardhurst Farm were the destinations. Both Silver and Gold groups spent nights at each of the camps. They put our skills into practice once we arrived at camp, by pitching tents at record speed! Team work made the dream work! The students worked amazingly well and supported each other as efficiently as possible, even when the weather changed! 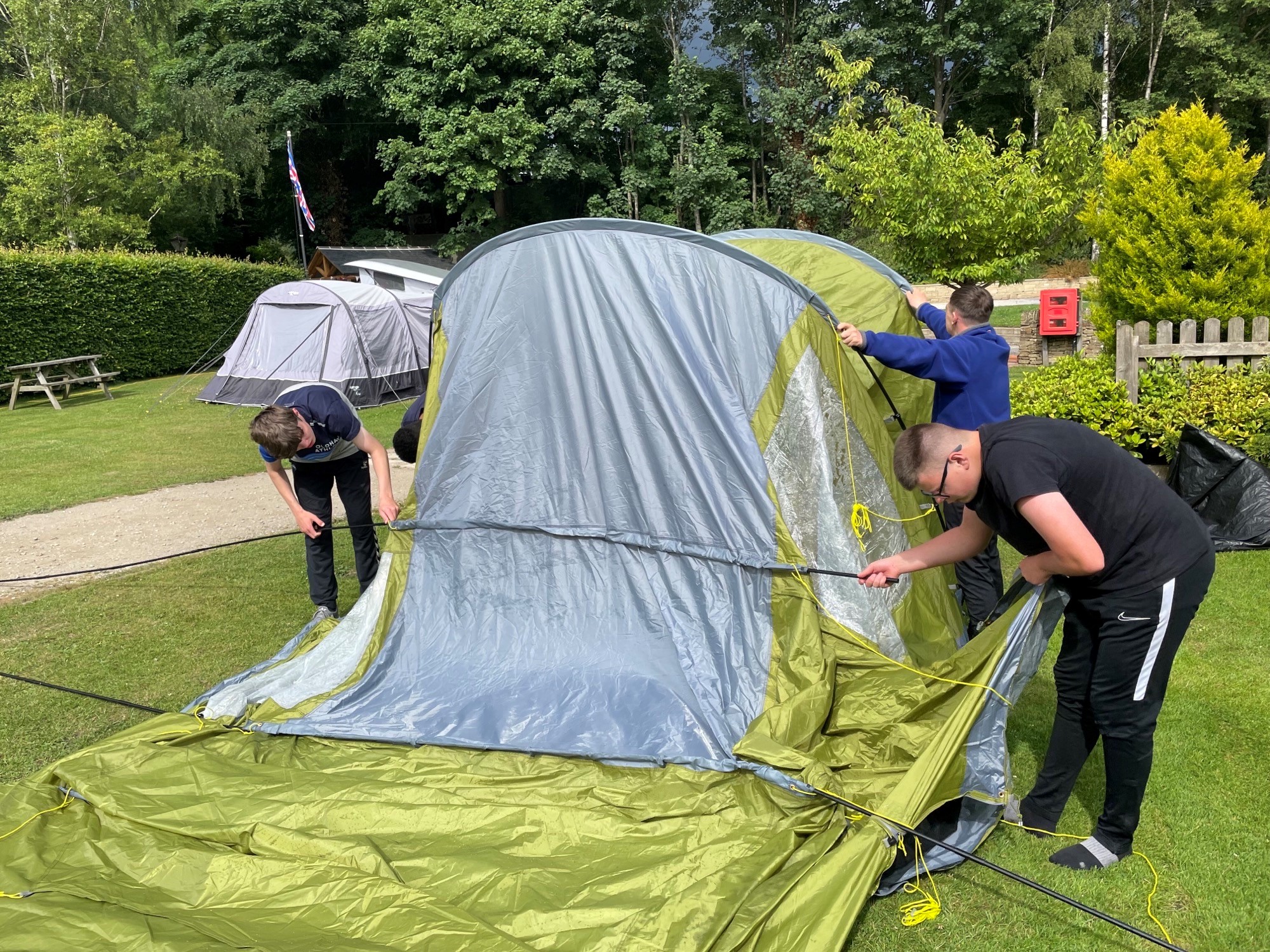 Later on, they got the stoves lit to cook their evening meal. Tyler used his expertise and took over the food prep table, he wasn’t letting anyone else chop the peppers onions and chicken. Imran decided to cook the grass! However, all’s well that ends well, as they say, and they all settled for a lovely meal! Thanks Ty… it was delicious! After eating supper, the staff and students were able to relax and socialise. Activities included: football, Uno, card games and generally just chilling out with the rest of the group. It was a well-deserved rest for all the students and staff included. 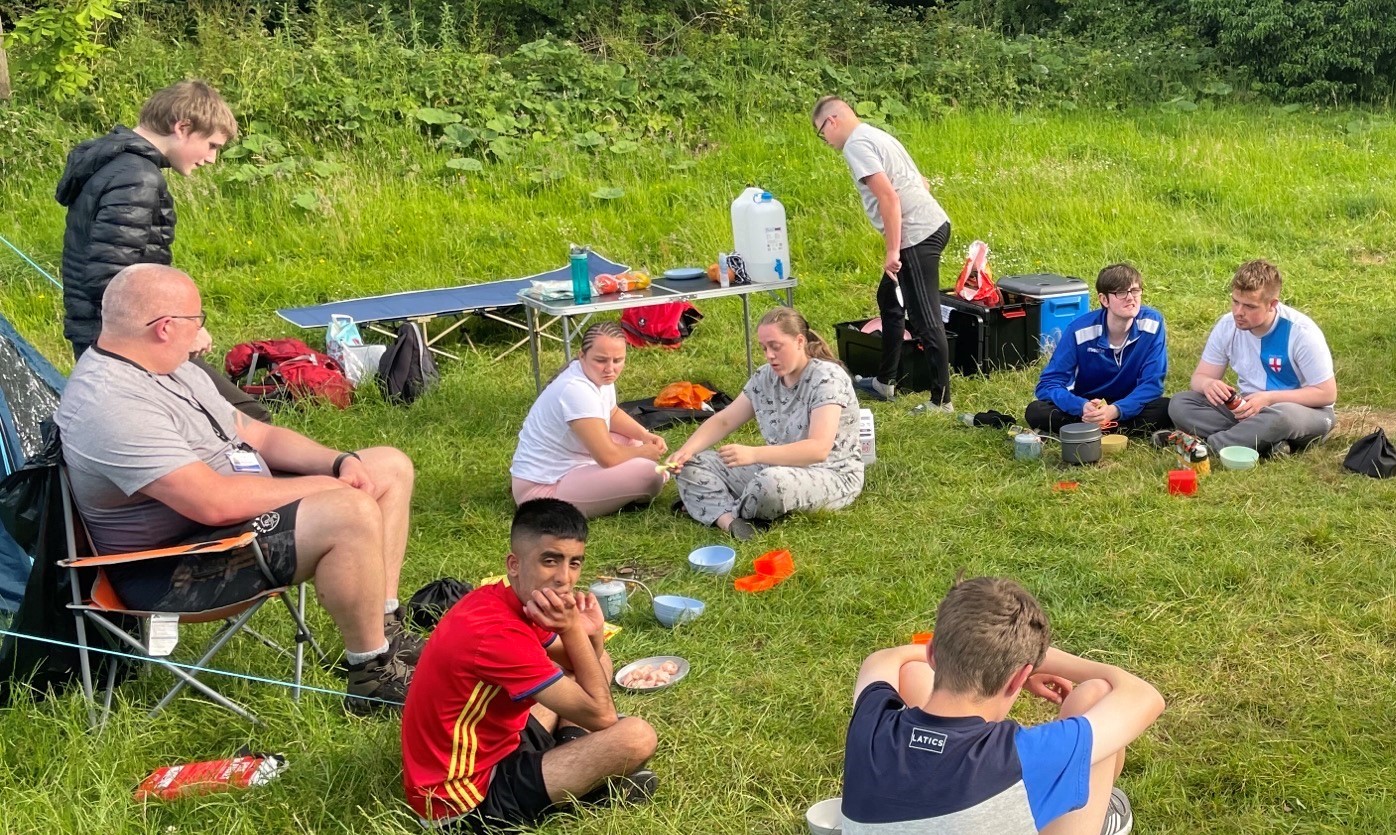 Everyone woke up bright and early in the morning, bright-eyed and bushy tailed. The team had a choice of porridge or cereal for breakfast and were able to wash it down with a nice cuppa.

Once the students were showered, and dressed, the tent derigging commenced.

On the final day, after a long and hard few days the silver students, were rewarded with a McDonalds lunch on route to college. The gold group opted for a chippy lunch. Both were well-earned and enjoyed by all. All the students did exceptionally well and passed their DofE awards with flying colours! Well done guys, fantastic stuff! 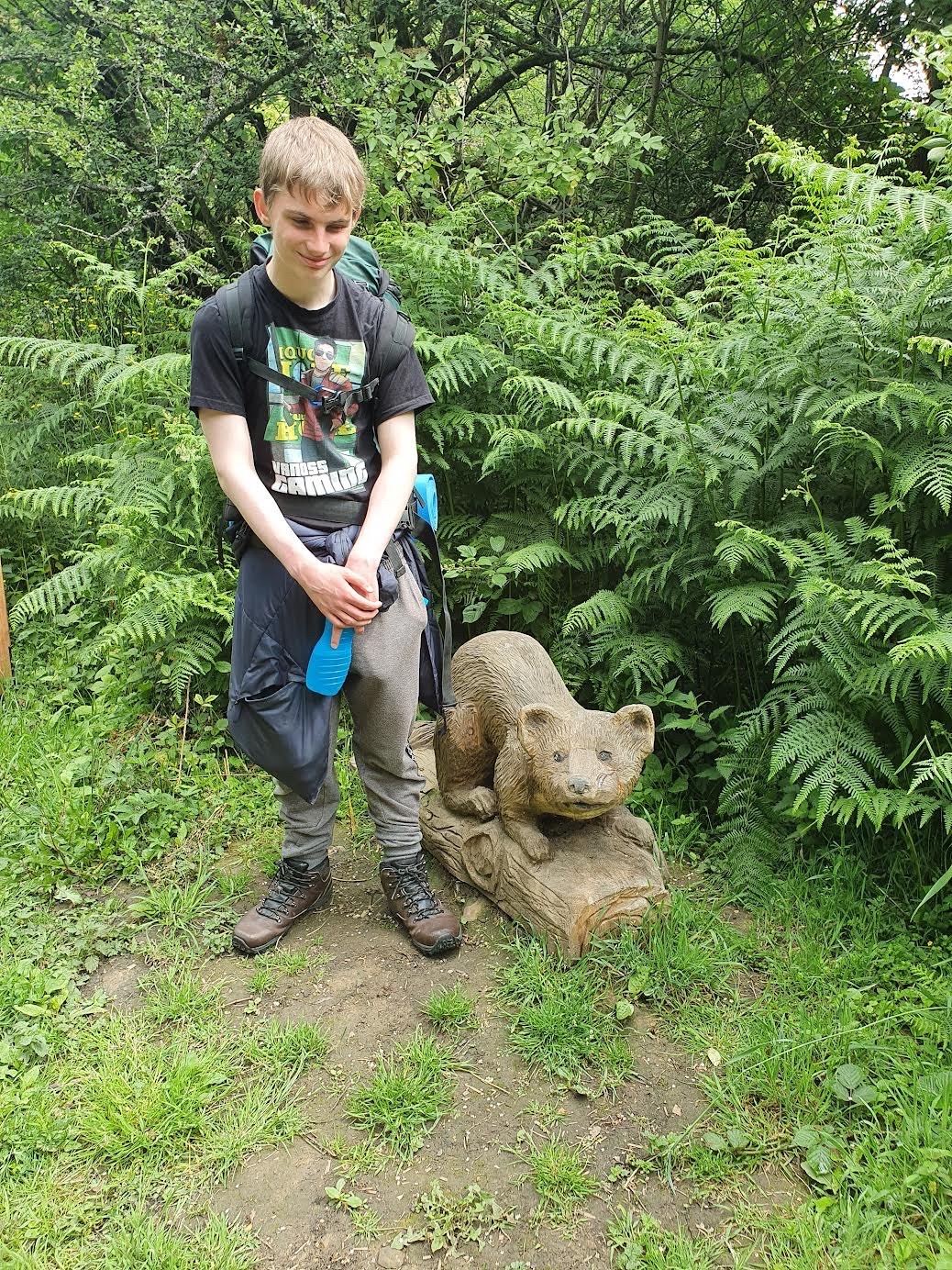 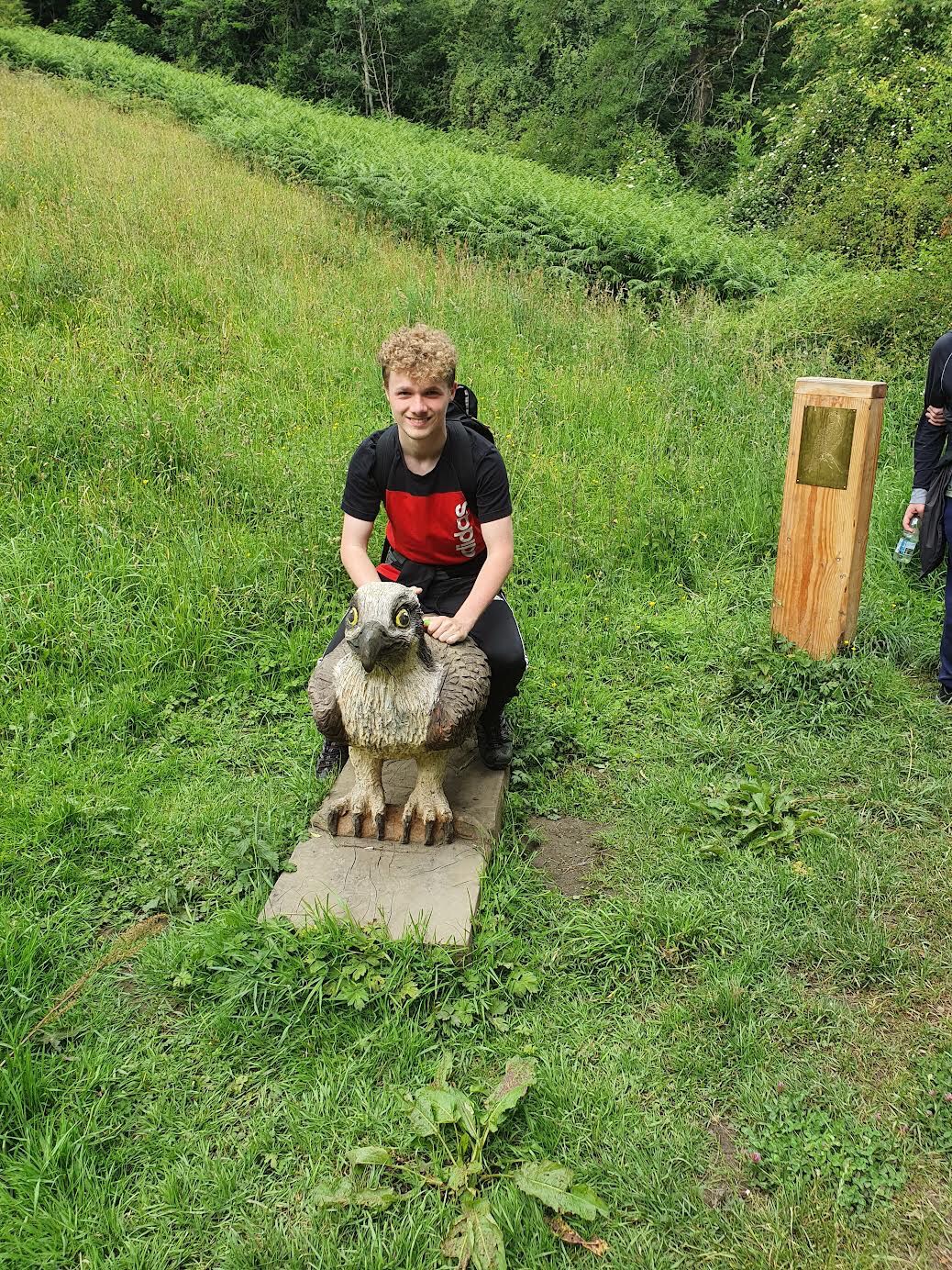 The Gold Group have now completed their DofE. It’s been fun, eventful and meaningful. Most of all though, it’s been our absolute pleasure. The Silver Group will undertake their gold expedition. I’m sure they will smash it! All had an absolutely fantastic week and a wonderful experience.

Have a lovely, relaxing weekend, everyone! The Activ8 Team.

As mentioned in a previous blog, on Thursday 26th May, the Lumenus students and staff, in partnership with Oldham Theatre Workshop, hosted a ‘Human Library Employment Event’ at Oldham Gallery. All involved did a remarkable job, please do enjoy some of professional photographs taken during the event… 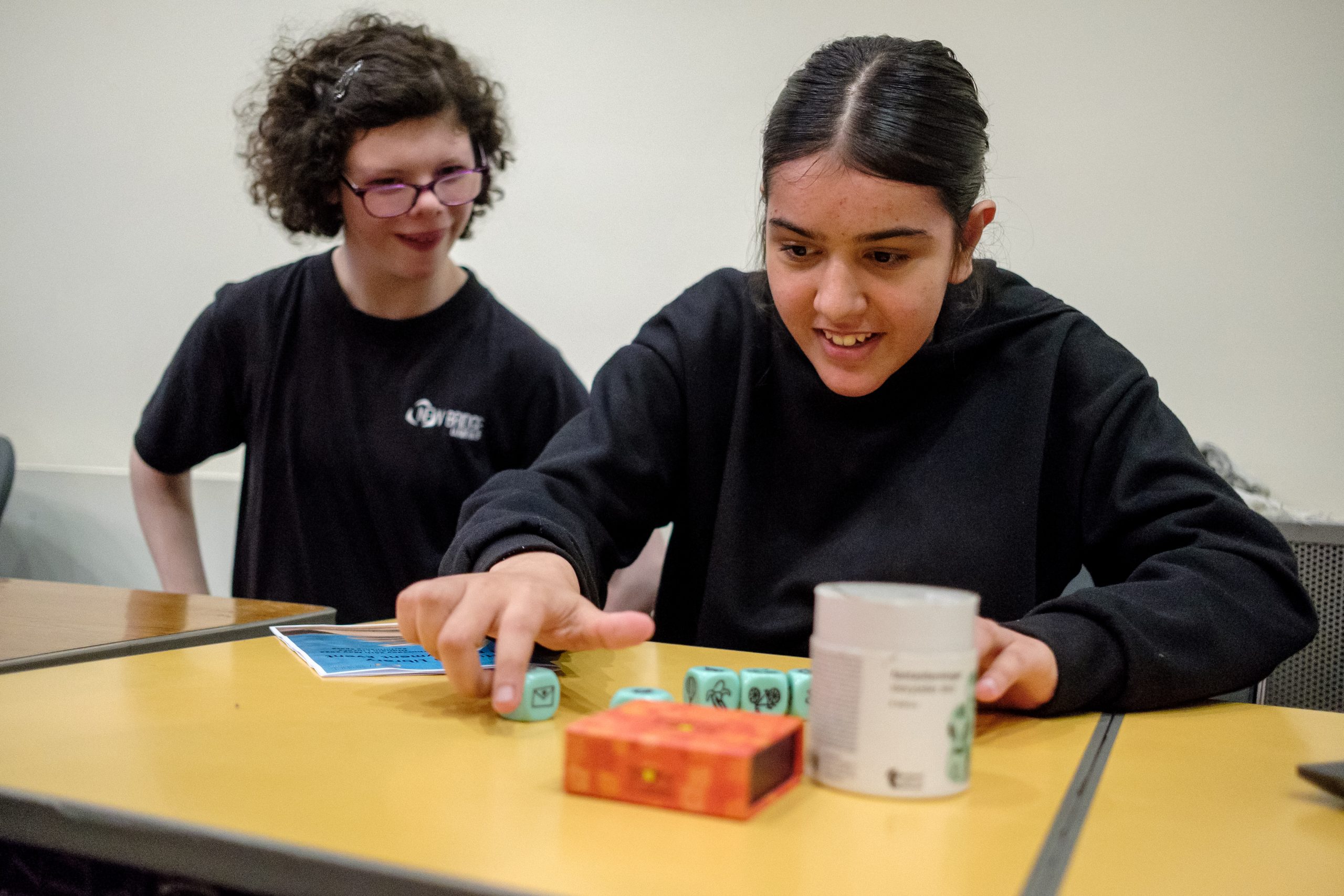 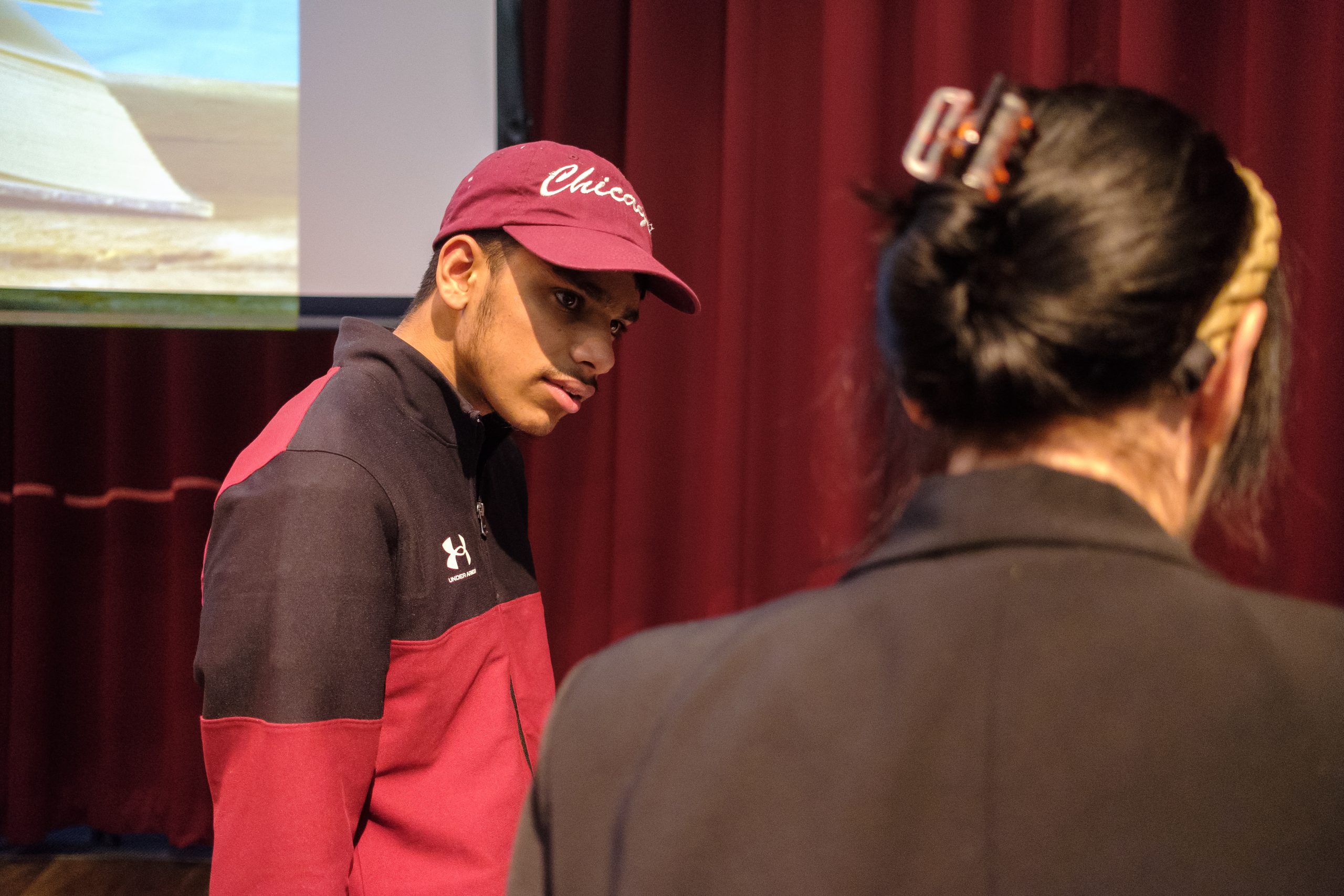 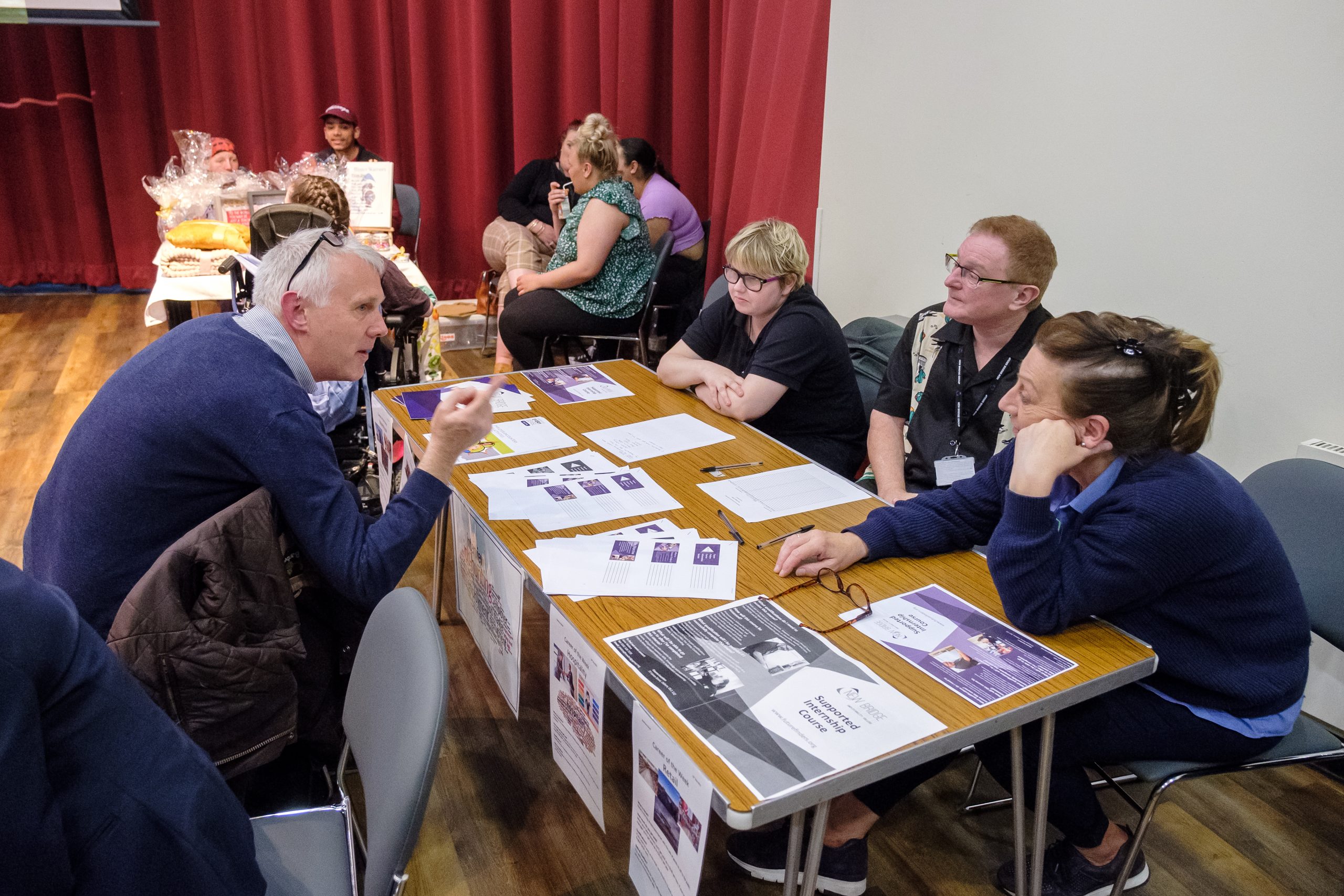 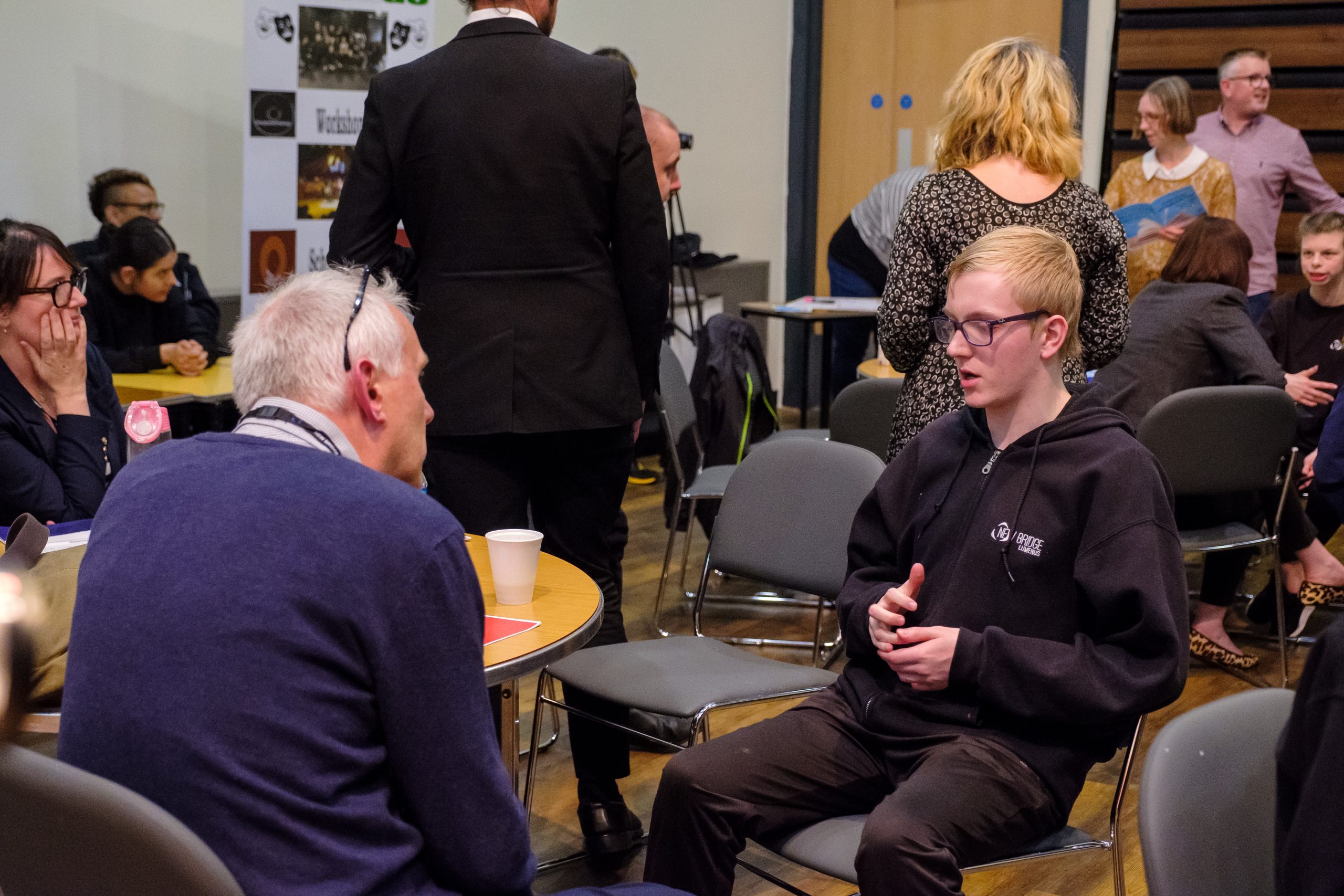 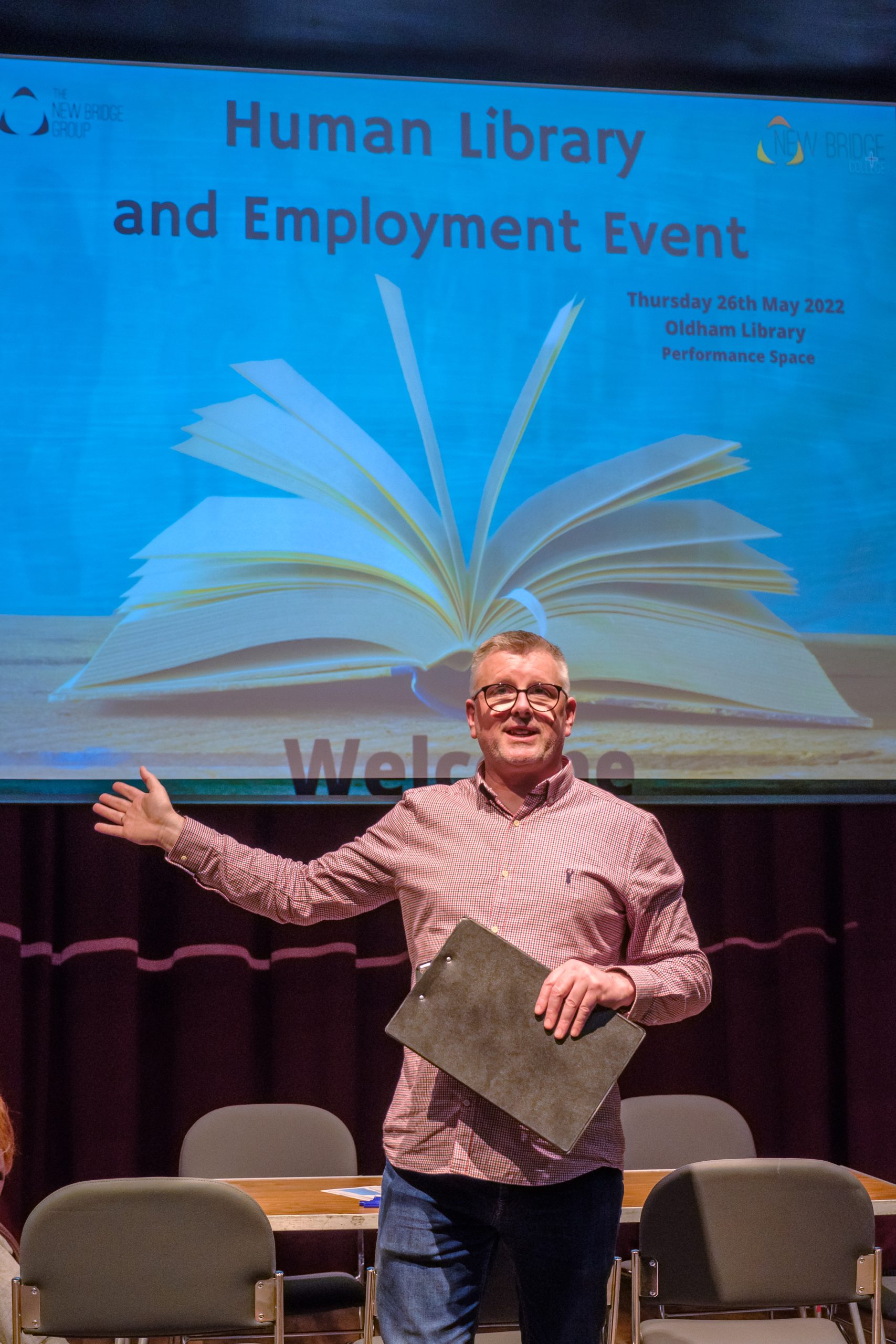 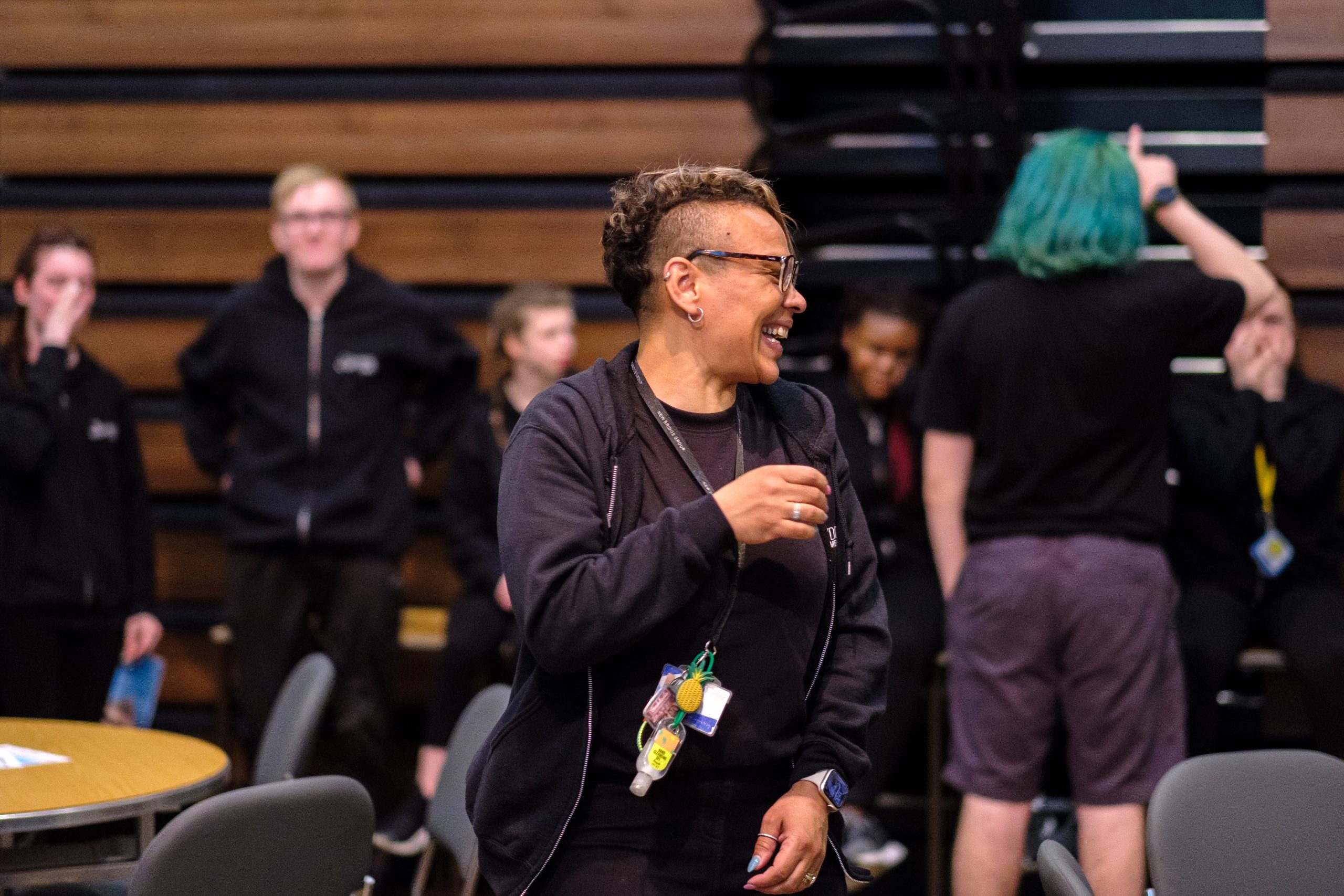 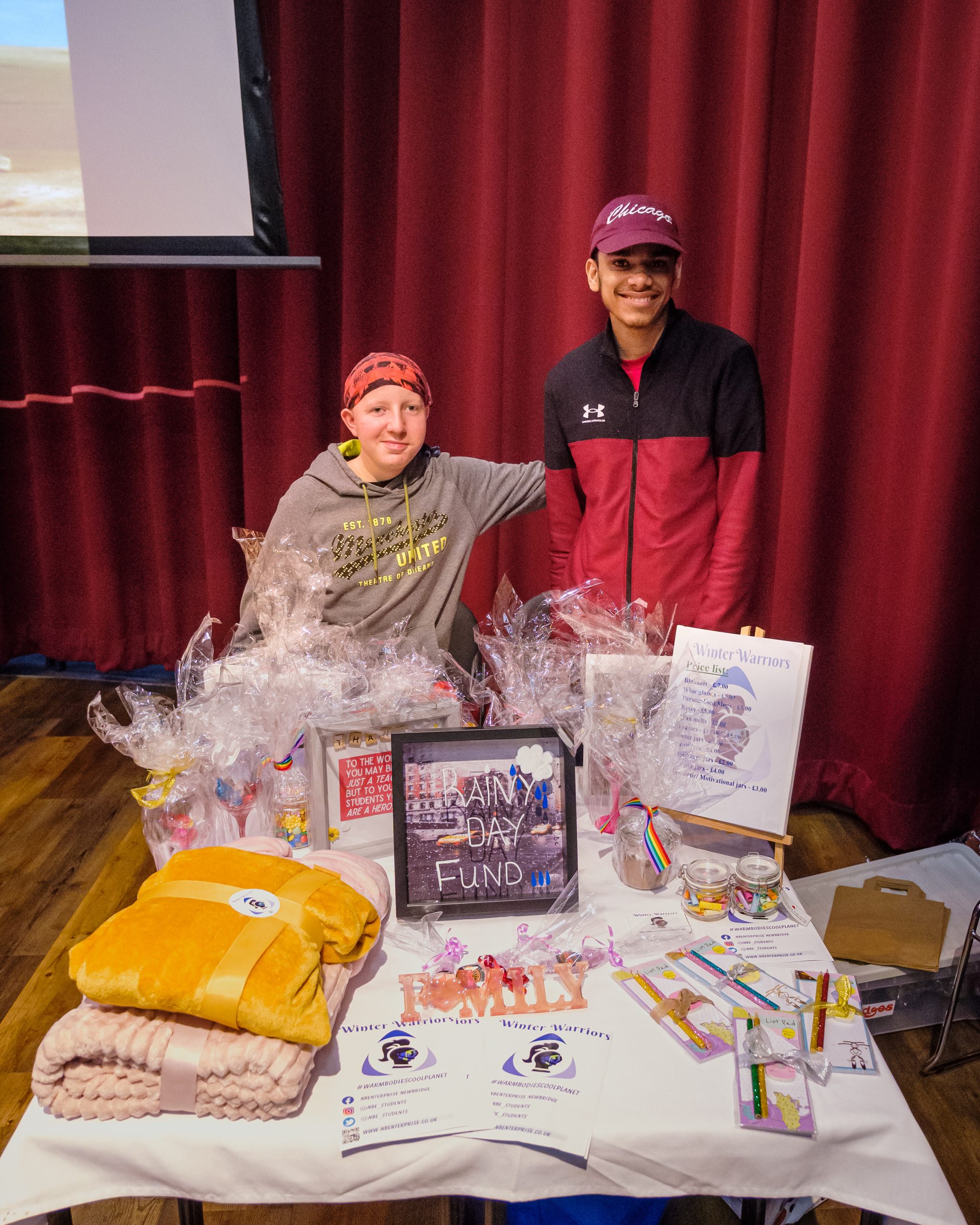 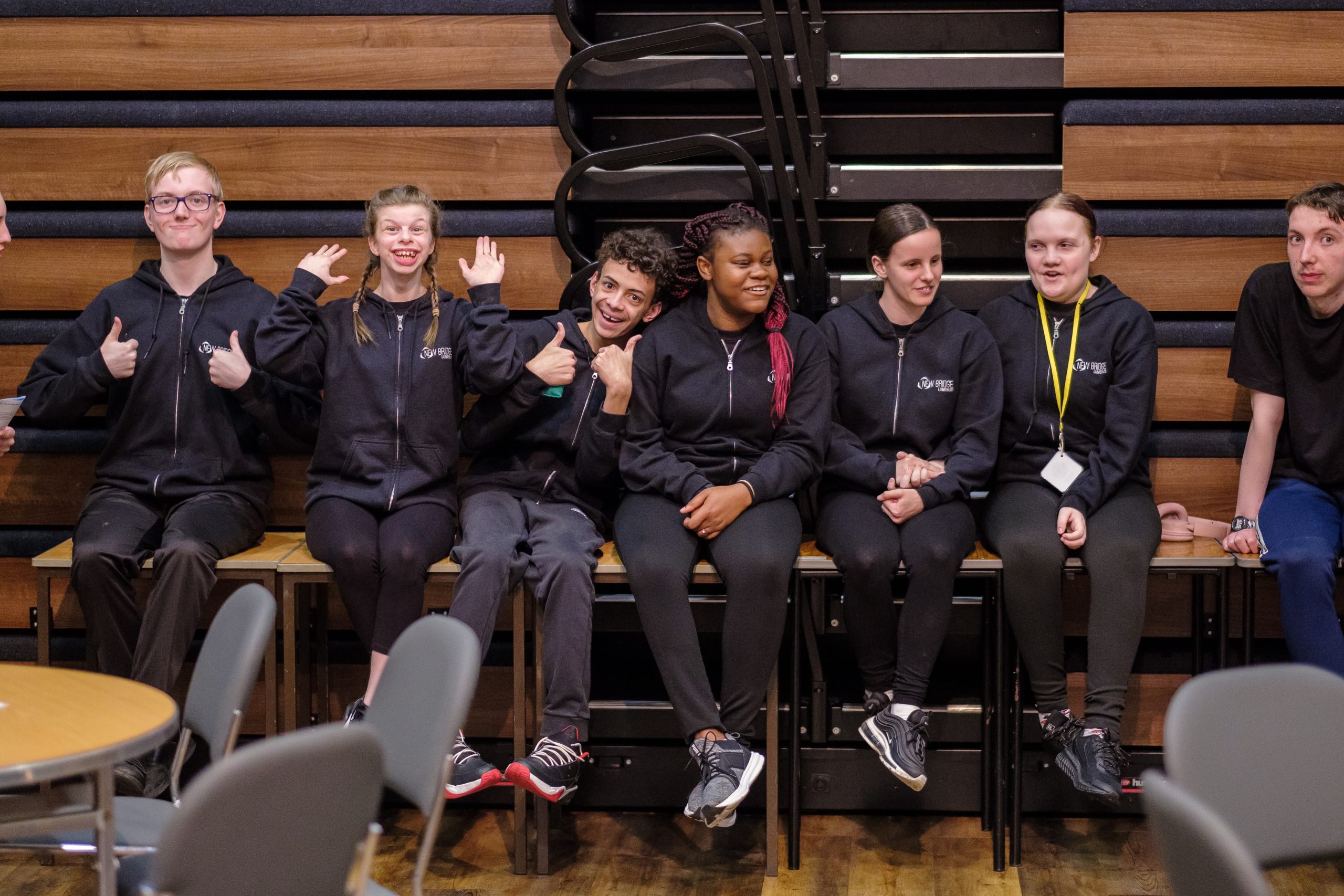 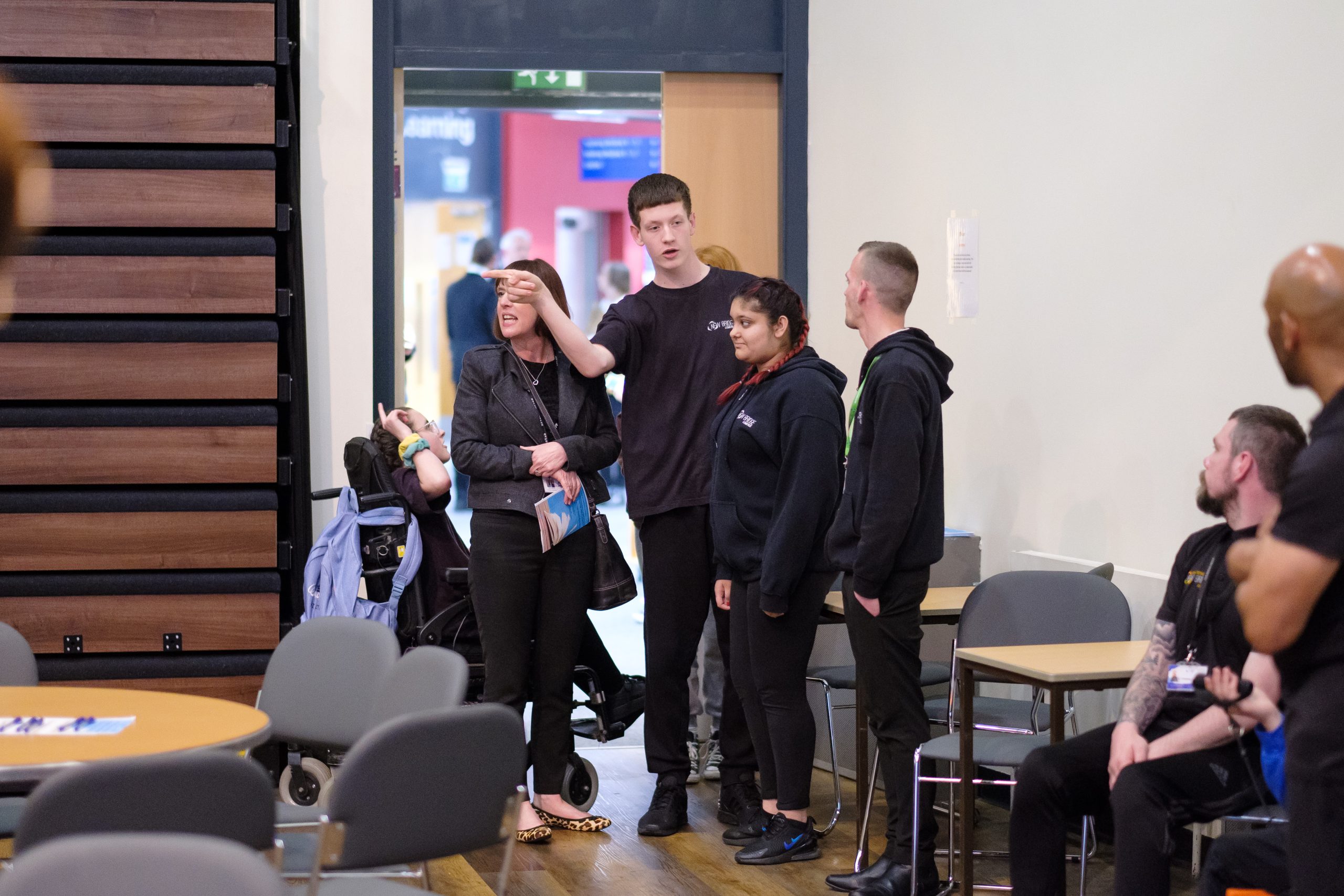 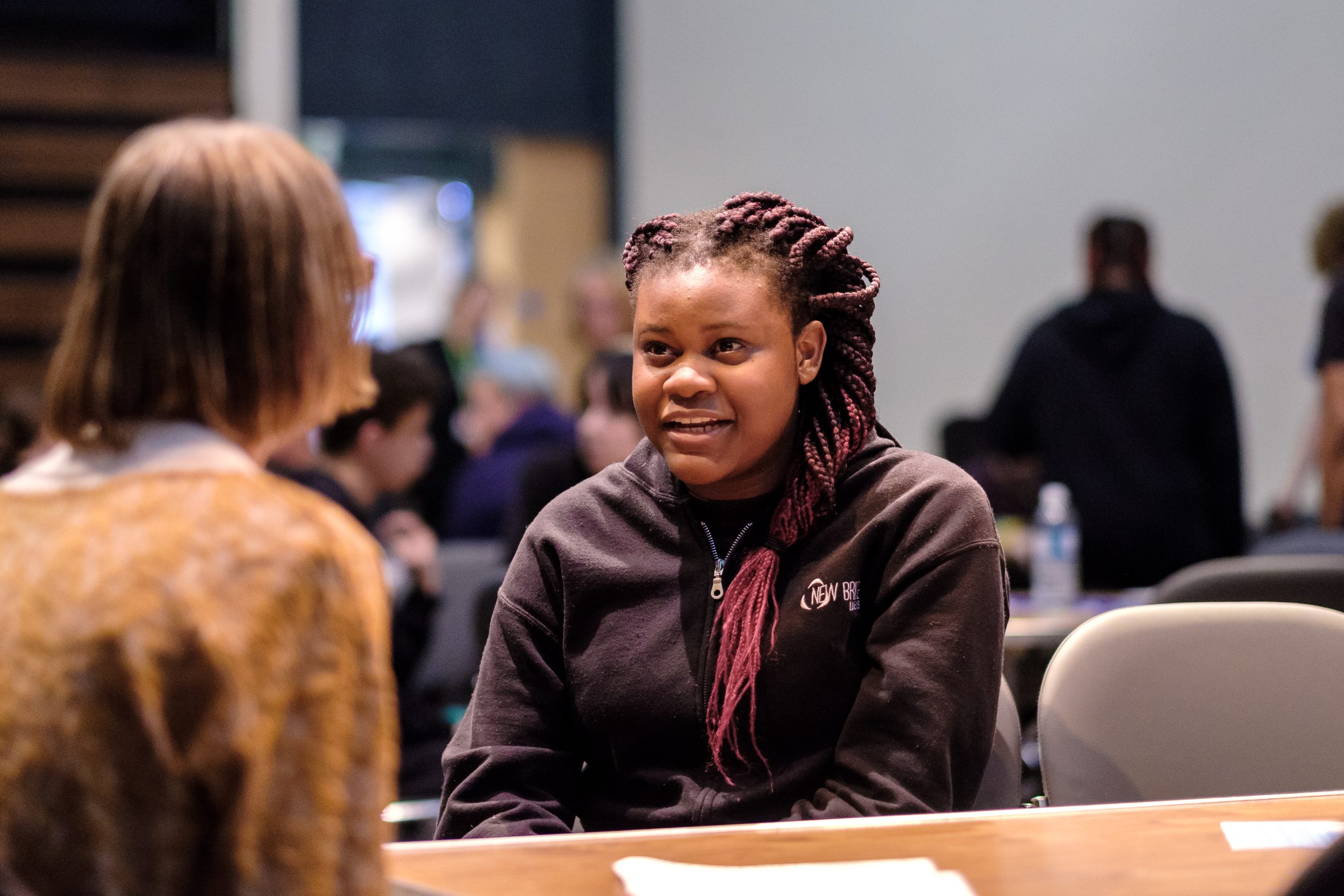 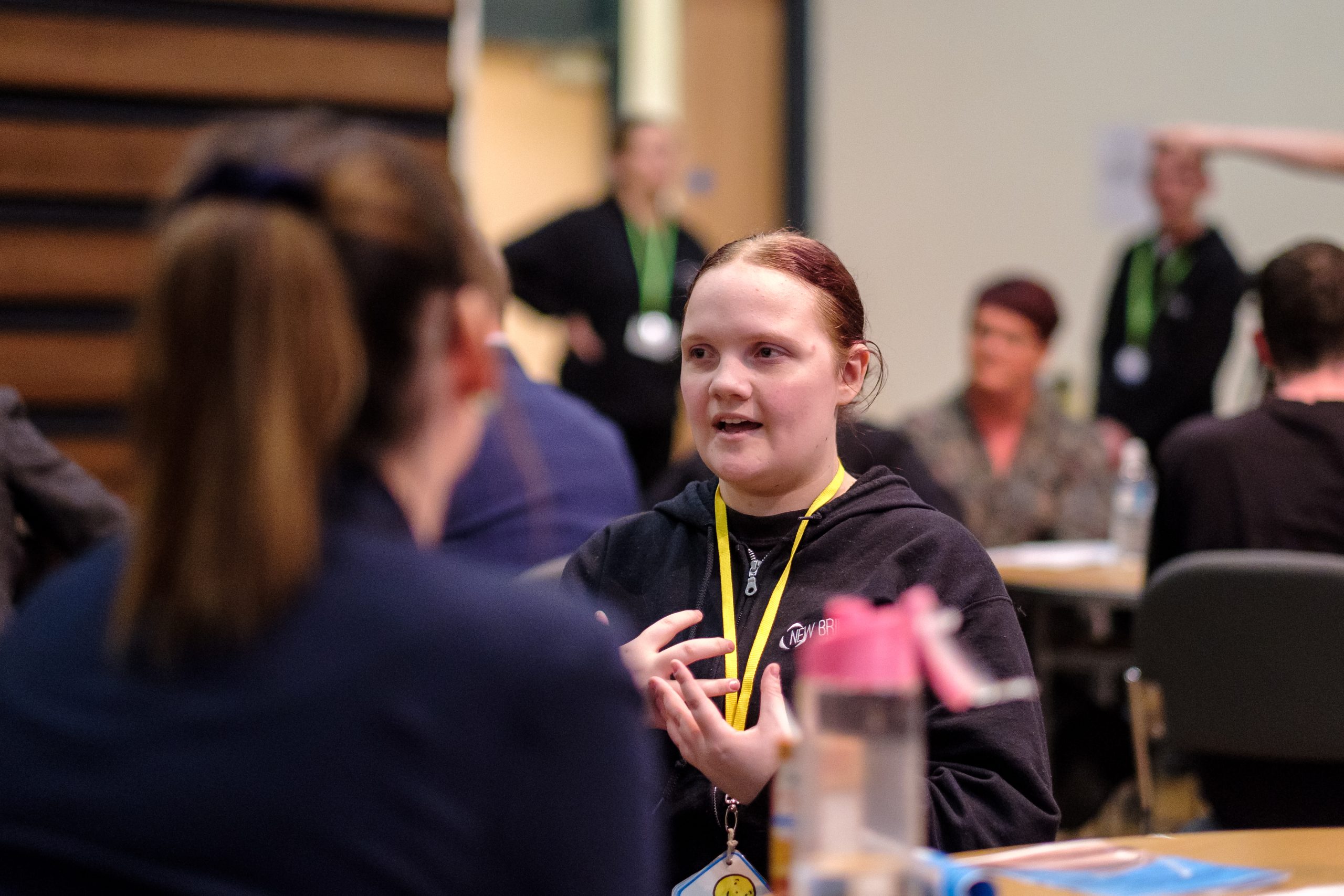 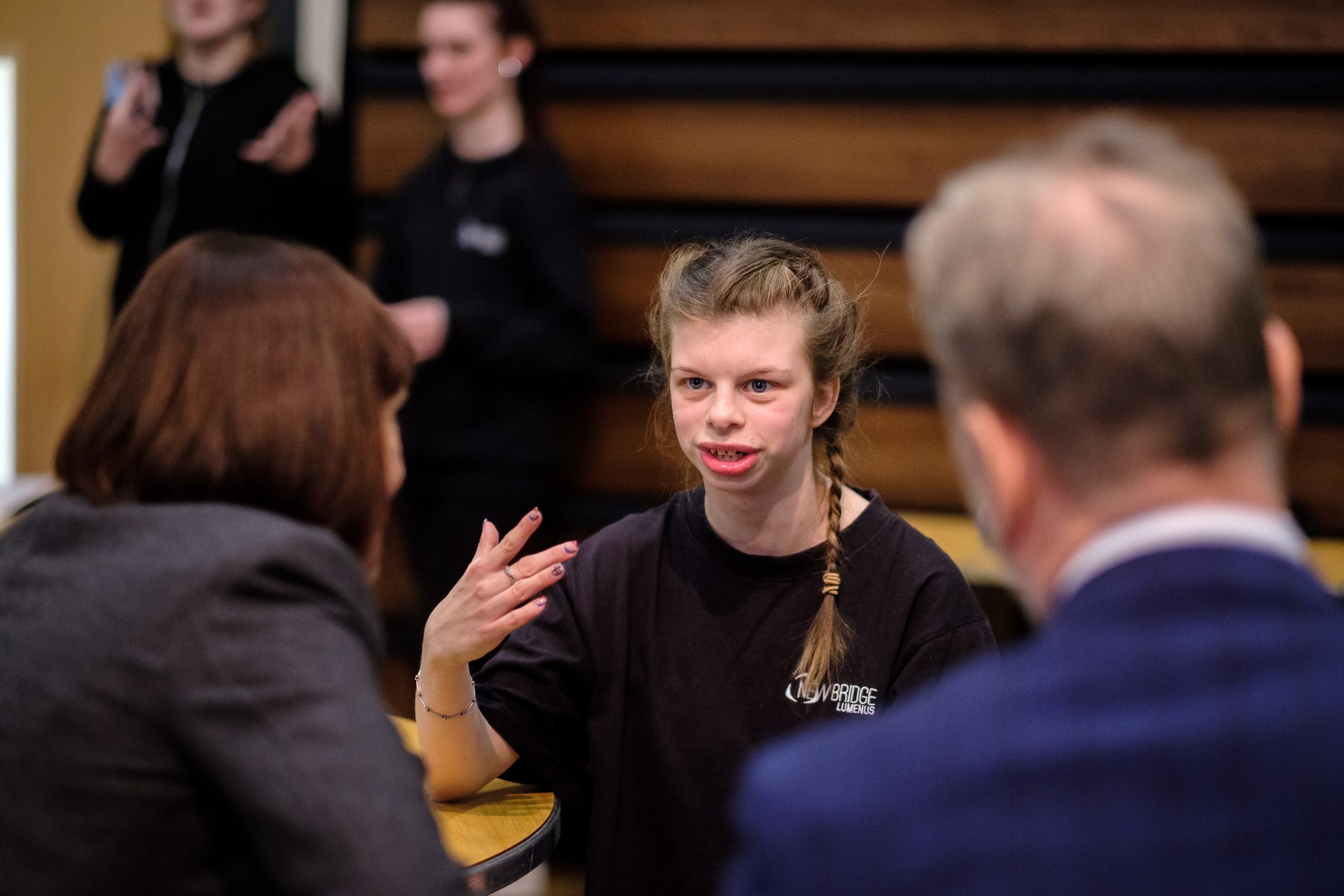 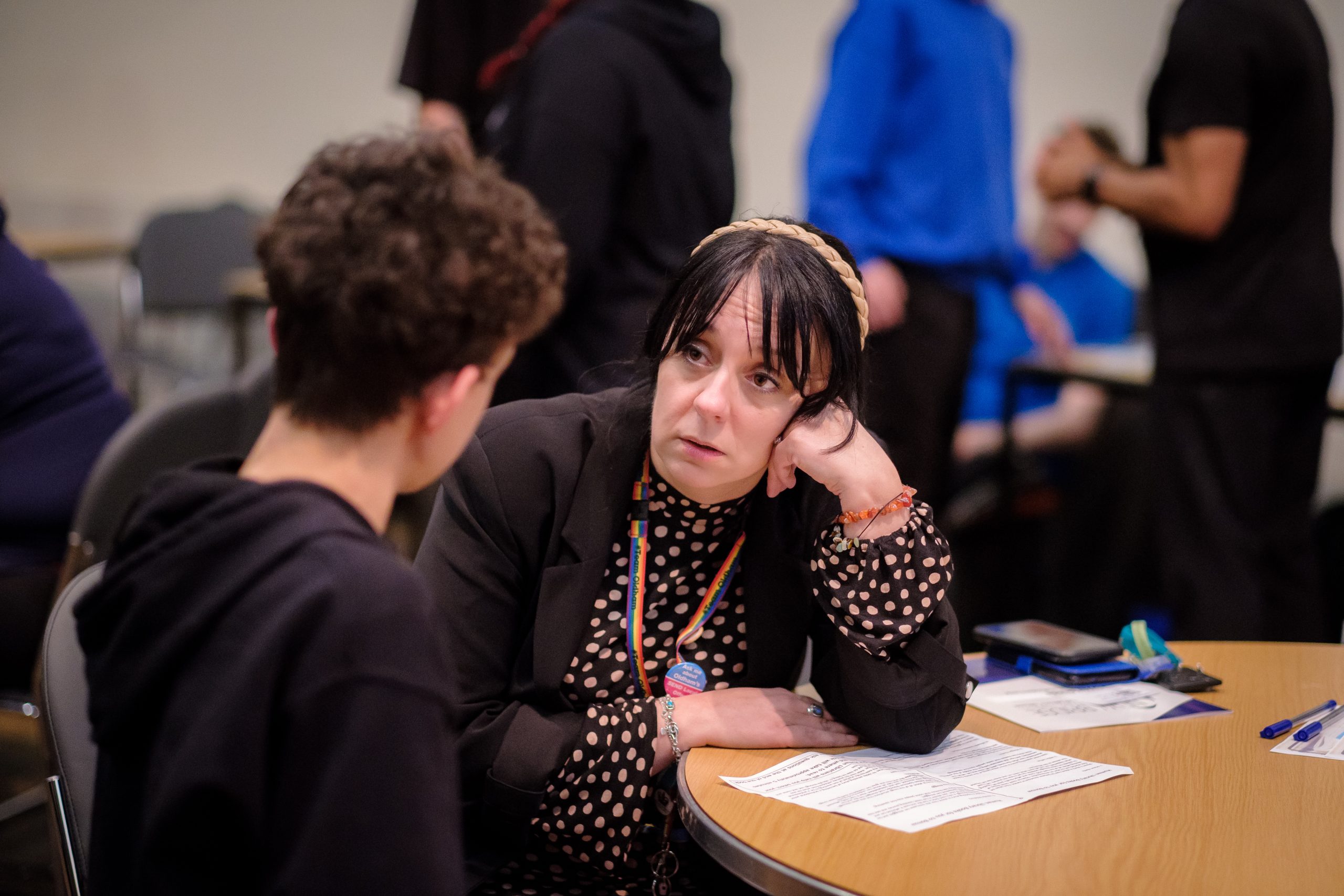 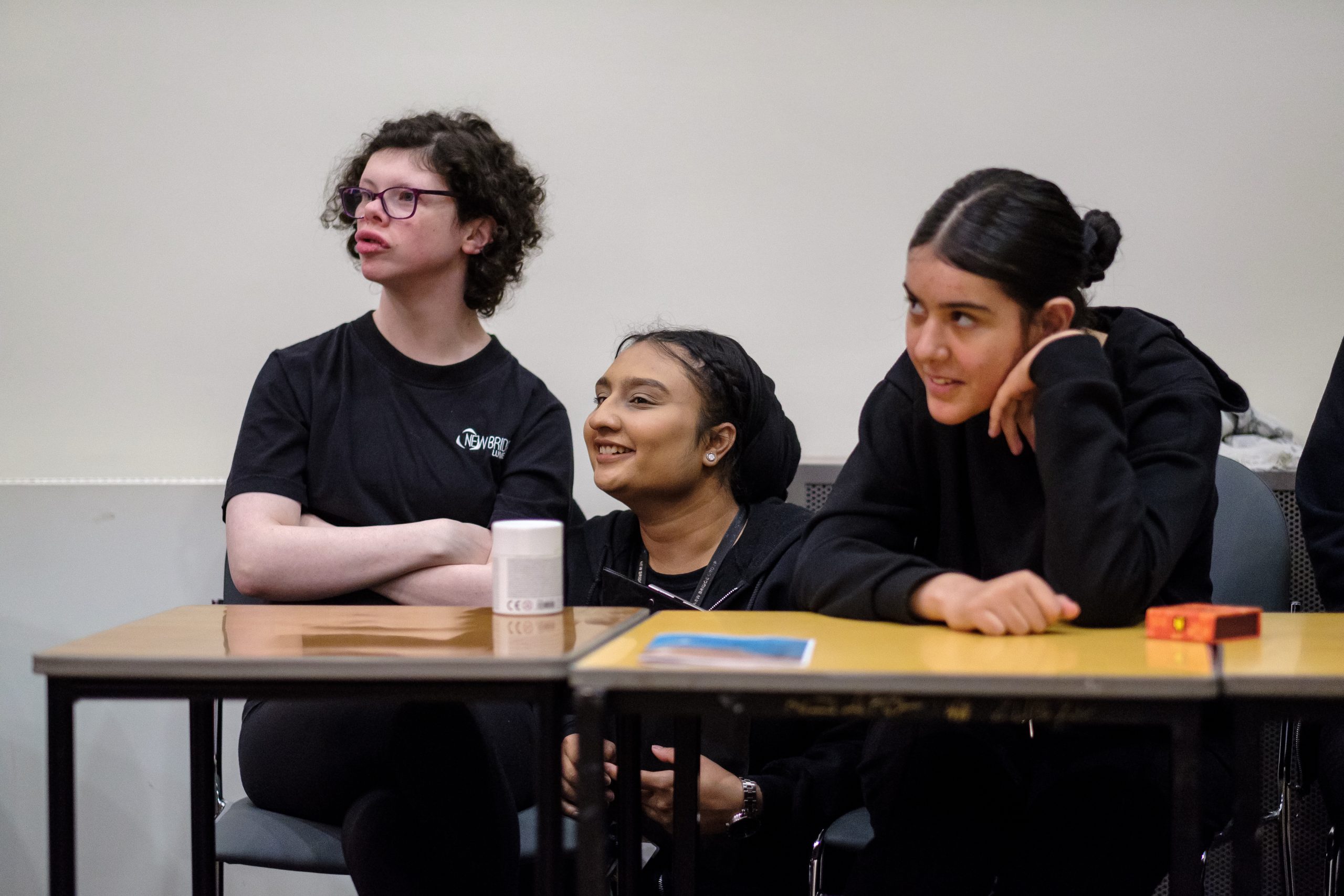 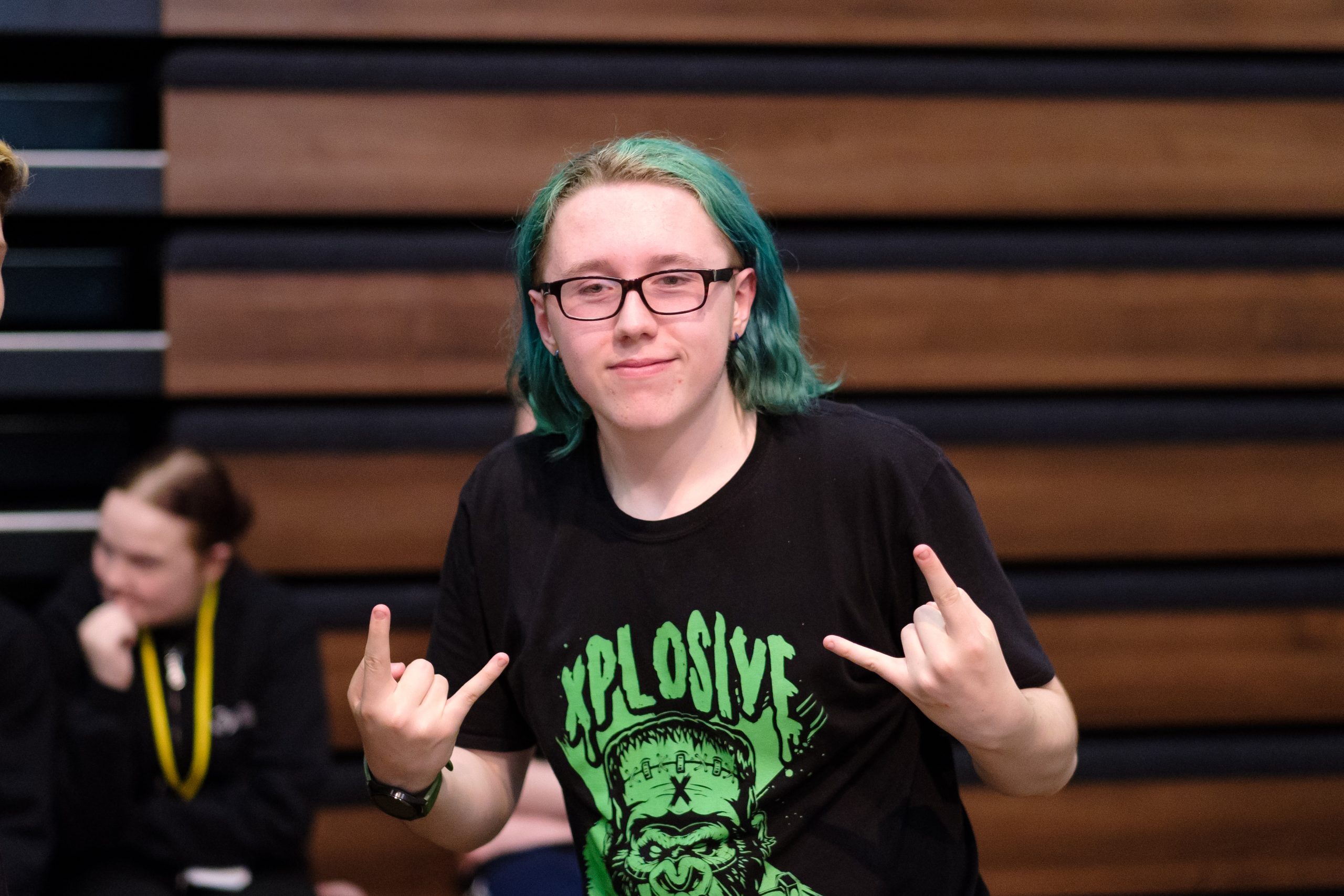 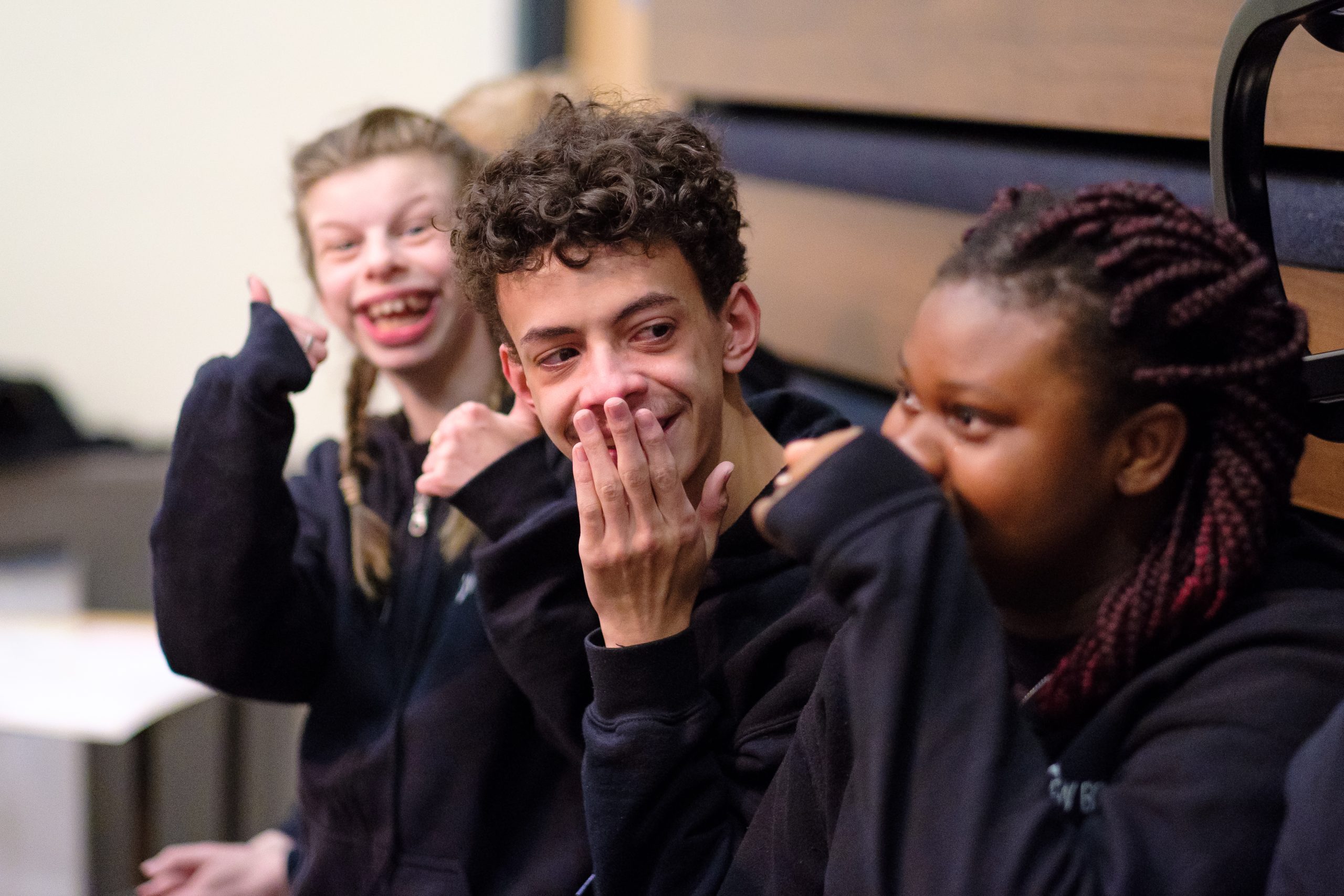 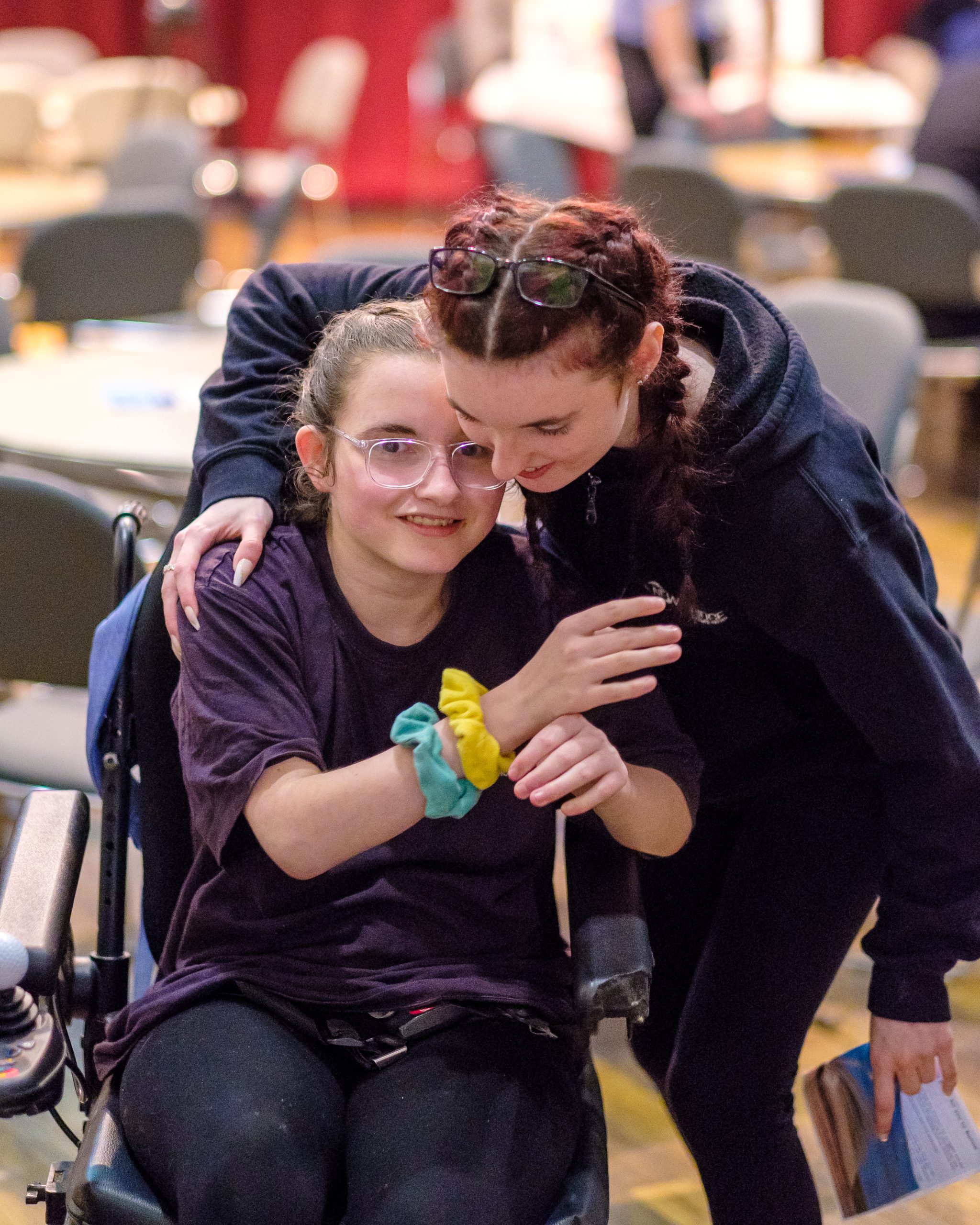